It is scheduled to take place in Qatar from 21 November to  18 December 2022. This world cup is the first to be played in the Arab World and the first in a Muslim-majority country. And this is the second world cup held in Asia after the 2002 tournament in South Korea and Japan.

In the 2022 FIFA World Cup, the tournament will be the last to involve 32 teams, and for the World Cup for 2026 it will increase it to 46 teams which will hold in the United States, Mexico, and Canada.

As Qatar’s intense summer heat, this World Cup will be held from late November to mid-December. This is the first World Cup not to be held in May, June, or July. 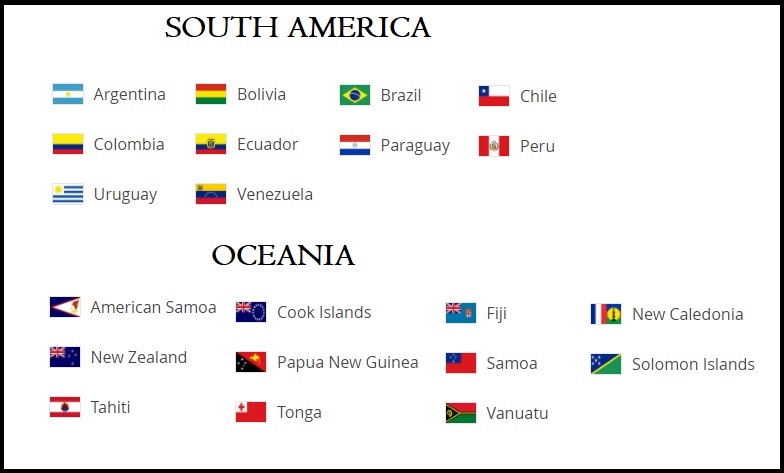