Lionel Messi and Cristiano Ronaldo the most talented, record holders, skilled, famous, loved names in the Soccer world. Both of the Player has been win 5 Ballon O’Dor last 10 year. Messi and Ronaldo are the most successful players in every format in football or Association football, followed by millions and loved by billions, fans are crazy about them.

Messi is the part of Barcelona Football Club in La Liga League where Ronaldo playing for Juventus. Which is the sixth-most expensive Association Football transfer (€100 M, from Real Madrid to Juventus in 2018). The Messi–Ronaldo rivalry is a football rivalry between fans because of the Player in the same race so the obvious comparison has to be made.

Both of the players considered the best player in the world and regarded by many as one of the greatest players of all time.

Cristiano Ronaldo vs Lionel Messi holds the records for most official goals:

He is Most goals scored at the Club World Cup(7) and Club World Cup Finals(4). Ronaldo is the only player to have won 2 Club World Cup Golden Boots. He is most international goals in a year (club and national team) with 32 goals in 2017 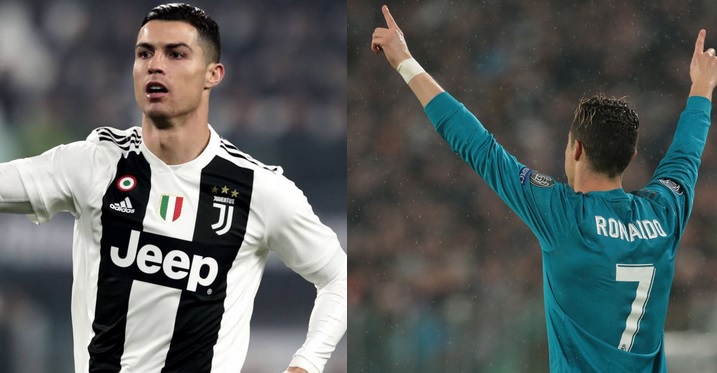 Messi is the only player in history to score 40+ club goals in 9 consecutive seasons (2009/10) and top scorer in international competitions.

It is hard to quantify just how far apart Juventus No.7 and Barcelona’s No. 10 were on the day. This is shown Messi’s performance as a perfect 10.0 not only dress in the real world.