Lionel Andres Messi was born on 24 June 1987 and Argentine professional footballer who plays as a forward for club Paris Saint-Germain F.C. based in Paris, France and the Argentina national team. He has won 35 trophies with Barcelona, including 10 La Liga titles, four UEFA Champions League titles, and 7 Copas del Rey titels. Often considered one of the best soccer players in the world and greatest players of all time.

The love of playing soccer at that young age is the only reason you are watching him on the top position of the soccer players worldwide. At age 13, he relocated to Spain to join Barcelona. He has scored over 750 senior career goals for club and country, and has the most goals ever by a player for a single club. 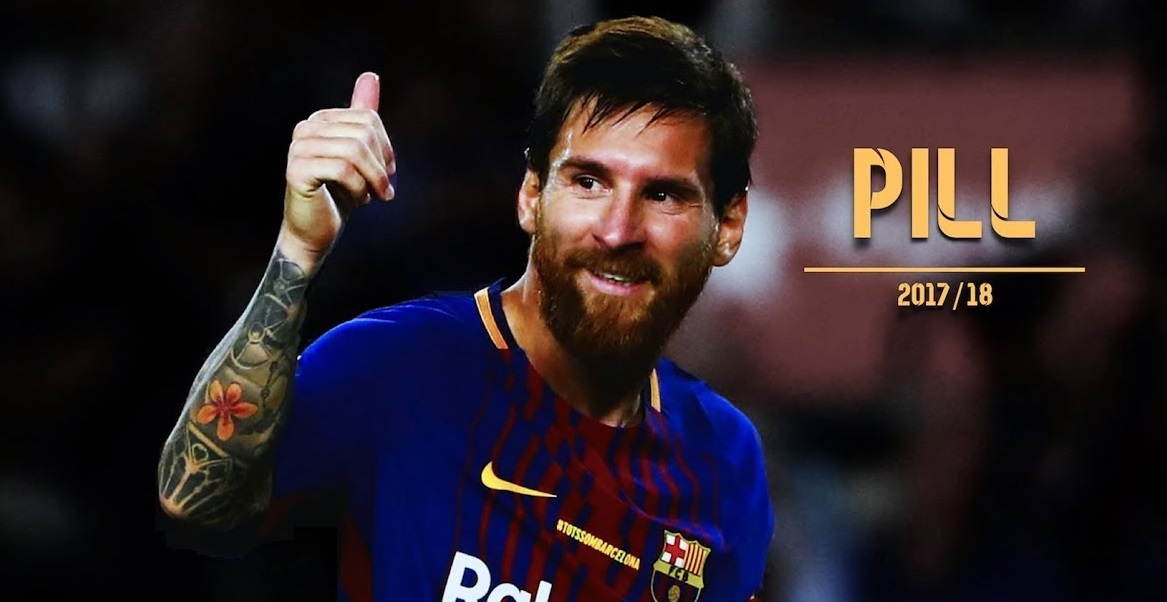 A prolific goalscorer, Messi holds the records for most goals scored in La Liga, a La Liga season (50), a calendar year (91), a single season (73), a Champions League match (5), and most Champions League seasons (5).

Messi is the second-most goals scored (100) of all time in the European Cup and UEFA Champions League.

At youth level, Messi won the 2005 FIFA World Youth Championship, finishing the tournament as its best player and top scorer, and an Olympic gold medal at the 2008 Summer Olympics. According to various reports published in the media, Lionel Messi’s estimated net worth equates to $400 million in 2021. 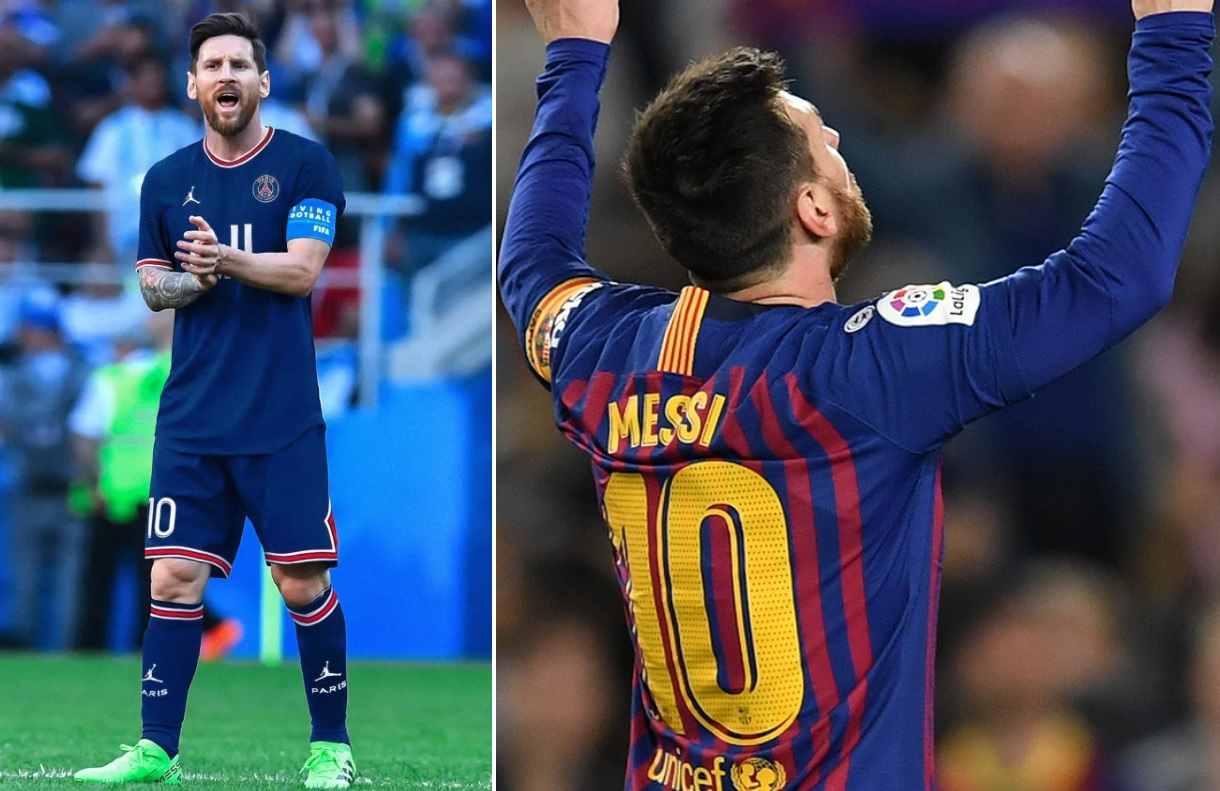 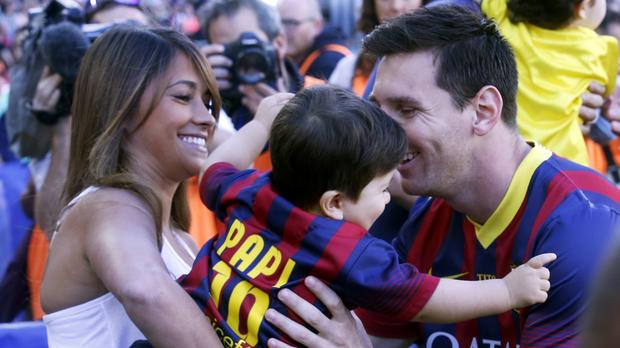