The 2023 FIFA Women’s World Cup qualification process is a series of the tournament organized by the six FIFA confederations to decide to increase the 24 teams to 32 teams that will play in the 2023 Women’s FIFA World Cup, with Australia and New Zealand qualifying automatically as the host country.

The competition will be held in Australia and New Zealand in 2023, making it the first Women’s World Cup to be hosted by two nations, the first FIFA senior championship for either men or women to be conducted across two confederations, and the first edition to take place in the Southern Hemisphere. The official theme song for the event was “Unity,” which was released by British DJ and music producer Kelly Lee Owens on October 28, 2021, the same day as the introduction of the official logo and tagline.

On October 19, 2022, the official mascot of the competition was introduced. The mascot’s name, Tazuni, is a combination of the Tasman Sea and the word “Unity.” It depicts the endemic to both Australian and New Zealand tiny penguin, Eudyptula minor. 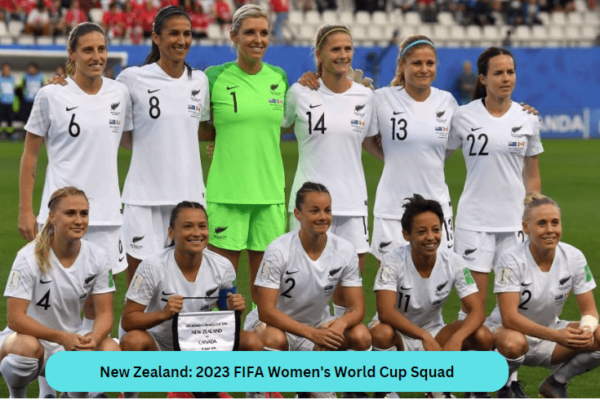