The FIFA 18 World Cup Update is just around the corner, less than 28 days left for kick off the tournament. This is the biggest tournament in the world and will be playing all over the world. FIFA 18 is a video game who developed and designed by EA Sport.

FIFA 18 World Cup 2018 is an upcoming video game series that based on 2018 world cup tournament. The latest version of the World Cup and all the teams and stadiums included in the free update.

The games come with a lot of new features and graphics. The game has more attractive previous world cup 2014 tournament. we’ve got details on all the new game modes

For more general help we are sharing the information of the games. The game will be launching the world cup and build the best team in career or Ultimate Team.

What is the FIFA 18 World Cup Update: New features and Graphics 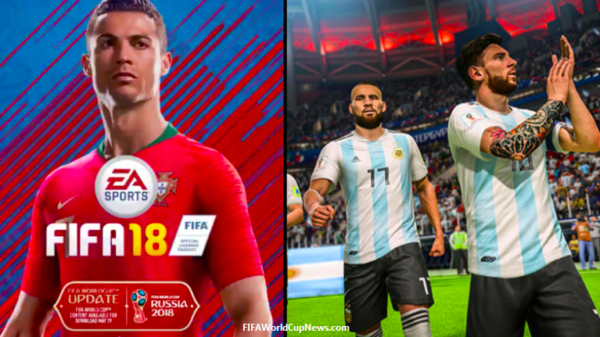 The FIFA 18 World Cup Update that brings World cup 2018 who will be held in Russia. In this update, series comes you will see the new modes and updates to FUT 18. The new World Cup 2018 launching in many platforms like PS4, Xbox One, PC, Switch, and Mobile.

EA sport has launched many successful series related to football world cup tournament and Laugh based tournament. As the FIFA 18, World Cup 2018 international tournament and FIFA 18 has already launched. The free World cup Russia 2018 update release date is May 29 for PS4, Xbox One, PC, and Nintendo Switch. An update for FIFA Mobile will arrive on June 6.

With the new icons coming up and with the disappearance of exclusive legends. It is a free upgrade version and launching all most platforms like PlayStation 4, Xbox One, PC and Nintendo Switch.

EA hasn’t officially updated the including teams. 2018 world cup 32 teams participating the Russia and 11 cities with 12 venues select for the matches. 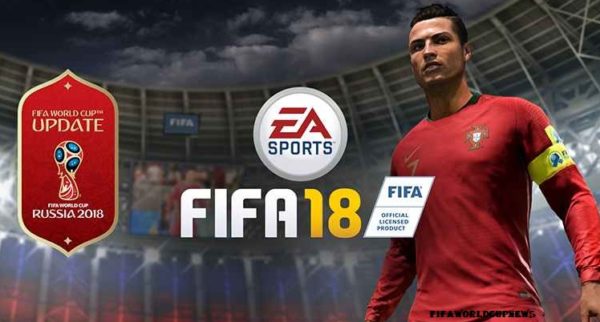 The biggest Sports tournament on the earth comes with fresh teams, new environment, fans audio, base camp images and more. You can select your team with the from the group stage all the way to the final in Moscow.

Play exhibition matches against the AI or friends, but with the official teams, players, kits, and stadiums of the 2018 World Cup in Russia. You can create your favorite team and FIFA World Cup Ultimate Team. It comes with 3 different modes in games.