FIFA has condemned Spartak Moscow after the club posted an offensive message on their own official Twitter feed on Saturday. In a short message in the Twitter account through Video, the club showed three black players, including Brazilian striker Luiz Adriano, doing drills at a training camp in Dubai.

Spartak quickly faced widespread criticism and a statement from Kick It Out read: “This Twitter message from the official account of Spartak Moscow only continues to highlight the prejudices towards black people in Russia. 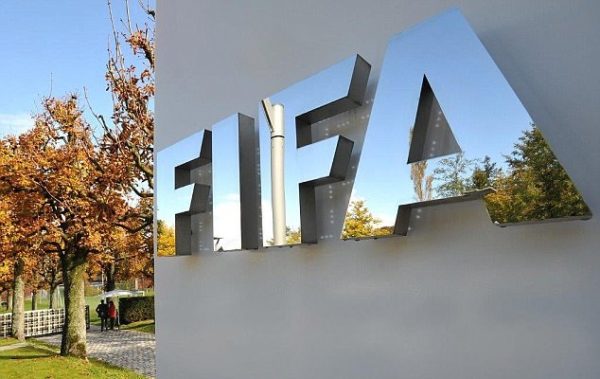 FIFA issued that a similarly critical statement to Sky Sports News, but said any punishment would have to come internally from the Russian Football Union.

In September, UEFA charged Spartak after Liverpool forward Bobby Adekanye was subjected to racist chants and gestures in Moscow during a UEFA Youth League game.

“For Russia’s biggest club to tolerate and then celebrate racist references of this kind is wrong.”