Major League Soccer (MLS) is a men’s professional soccer league sanctioned by the United States Soccer Federation.  It is one of the most famous and highest level football tournament in the USA. The 24 teams part of the league with 21 US and 3 Canada, it makes biggest sports league of both nations.

The League founded on December 17, 1993, where the first season was played in 1996 with 10 teams. First, a few years were a bad experience of the tournament where league lost millions of amount.

At the moment, MLS is one of the top major sports league in the United Nation and third highest average attendance in any sports. It started with 10 teams in 1996 and 2 teams folded in 2002, this time it has expanded to 24 teams, with further plans to expand to 28 teams.

The Football tournament was regular season runs from March to October between 24 teams. The competition was divided into 2 geographically groups. It is the Eastern Conference and Western Conference where both include 12 teams. In the team squad, only 28 players eligible for selection for the roster and 18 players in the game squad.

The US biggest Football tournament conducts every year from March to October. All the broadcast right by  Fox Sports, Univision networks and ESPN where the average estimated value of $90 million per season. It is also included in FIFA Video game and Football Manager series. 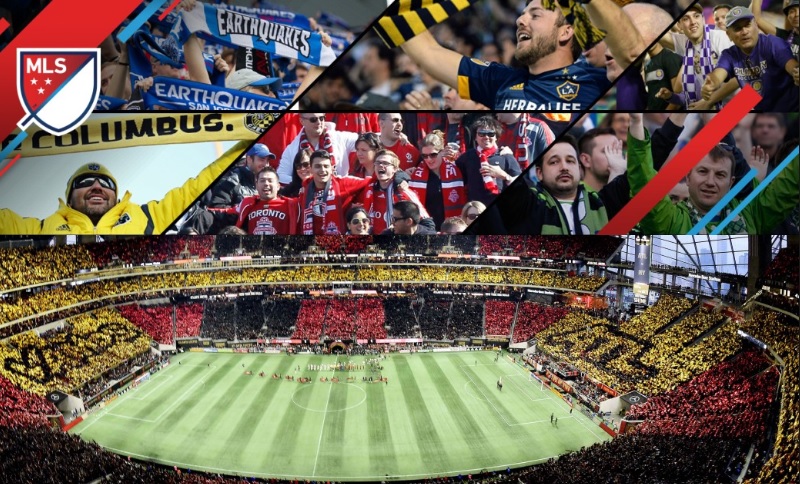