In order to commemorate the women’s game in 2023, Australia-New Zealand vows to unleash the untapped football potential of the Asia-Pacific region, draw record-breaking audiences, and sustain long-term growth in participation. There are the following 19 players, who are selected for the 2023 FIFA Women’s World Cup. These squads will have little chance for the final matches. 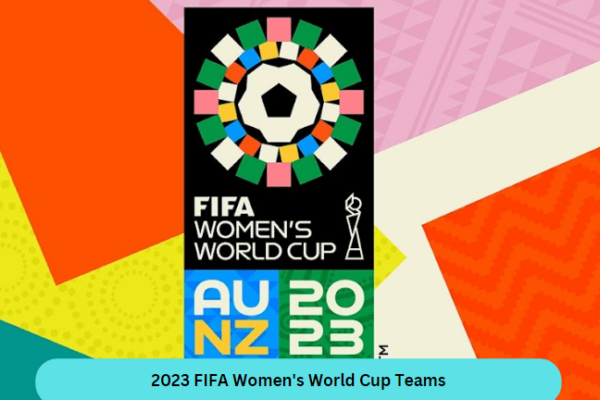