The top goalscorers in the Premier League’s depend on best performance in all the season of the tournament. It is an English football league system and Contested by 20 clubs. Newcastle United player Andy Cole currently holds the record, with 34 goals in 1993-94.

The race for the 2017-18 Premier League Golden Boot is well and truly on with Harry Kane and Mohamed Salah leading the way.

Salah is already ahead of the tally Didier Drogba reached eight years ago. Liverpool star Mohamed Salah top goalscorer in the 2017-18 session. WHo already has a colossal 30 league goals in this season.

Before the world cup 2018, this is good news for the Egyptian football team. The team will be playing first group stage match against Uruguay on 16, June.

The race for the Premier League 2018 Golden Boot is well and truly on, with Tottenham star Harry Kane(26) and Mohamed Salah(30) leading the way, closely followed by Man City player Sergio Aguero(21). 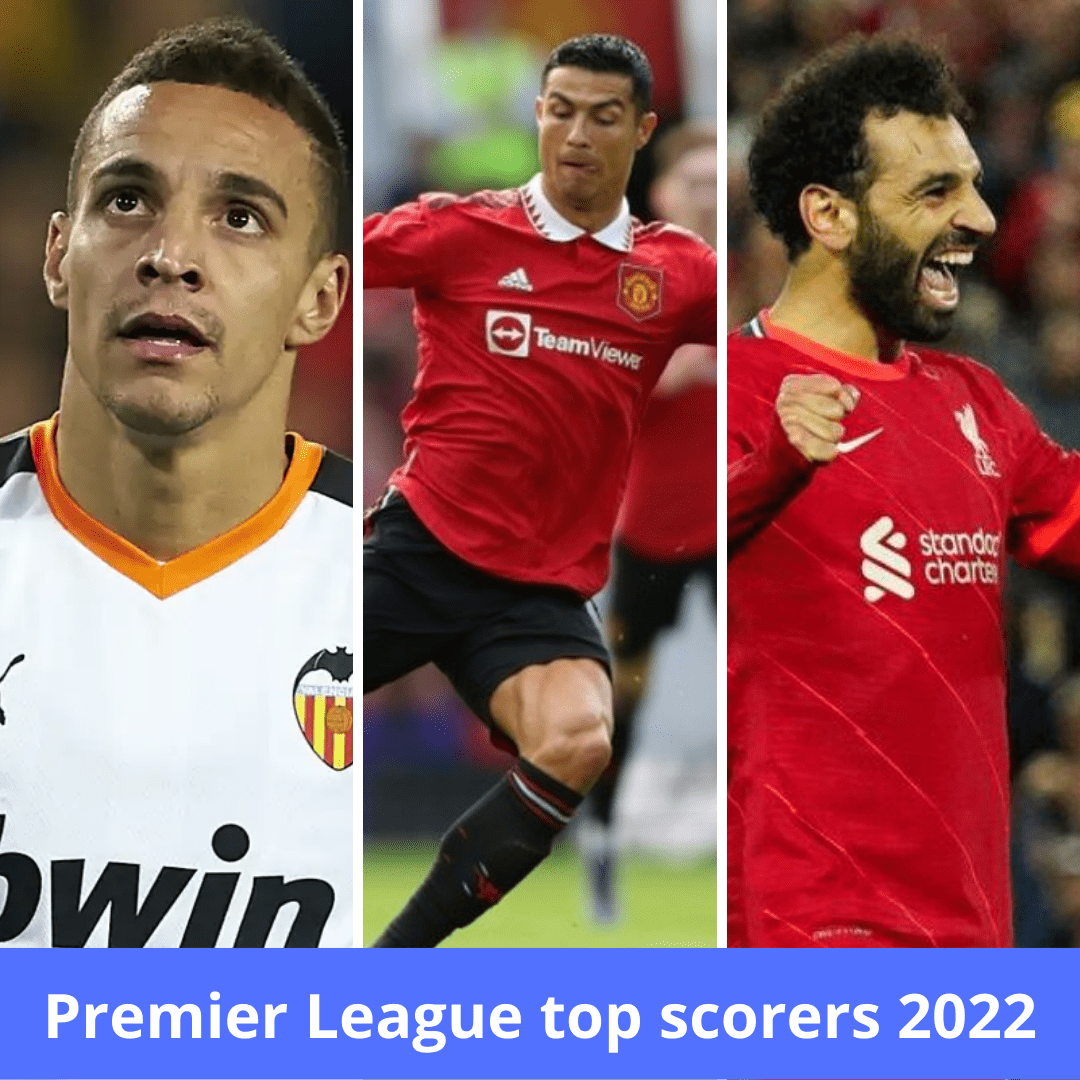 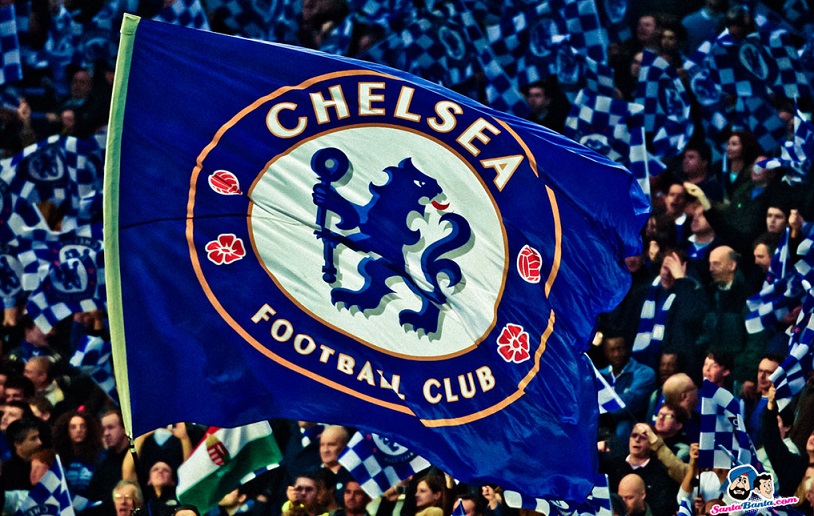