There are 20 teams in Serie A – the top level of Football in Italy. Most of the teams in Serie A are based in the north of the country, with only 3 teams located south of Rome. Serie A is the 4th most watched Football league in the world and also the most popular average match attendance League. Check all the details about the Serie A 2022-23 season matches, including the capacity of Serie A 2022-23 Stadiums, and locations.

The 121st season of top-tier Italian football will take place between 13 August 2022 to 4 June 2023. Here are the list of the Serie A Stadium and the Location of all Serie A Teams.

Serie A Stadium and Location 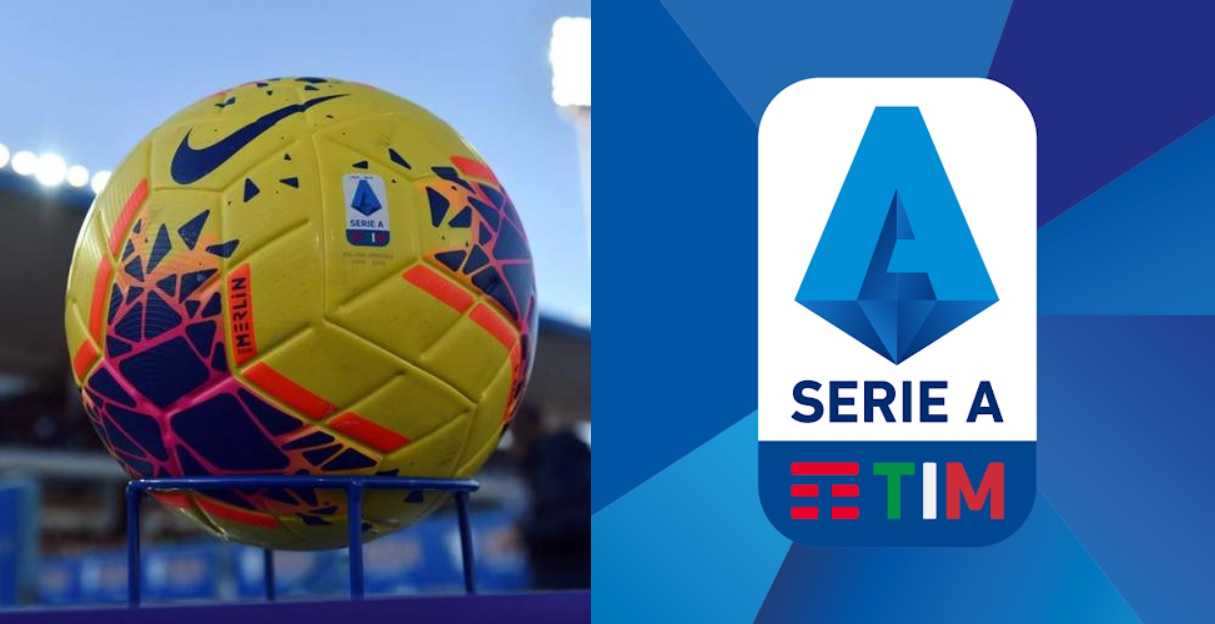 There will be 20 teams participating, including 17 teams from the last season, and the other 3 teams participating from the Serie B.  Cremonese, Lecce,  and Monza, were put down to the 2021-22 Serie B. Here is a list of 20 Serie A Stadium with Capacity and Home cities below.