In a stunning decision, Rapinoe, Megan Rapinoe wins Golden Boot and Golden Ball after opening the scoring from the spot in the USA’s 2-0 final win over the Netherlands of the 2019 FIFA Women’s World Cup France.

The Golden Ball award, given to the World Cup tournament’s best female player, is a bit more subjective. A FIFA committee draws up a short-list and then media members vote on the winner. Megan Rapinoe, Alex Morgan, Ellen White was top scorer with 6 goals of the 2019 Women’s World Cup. 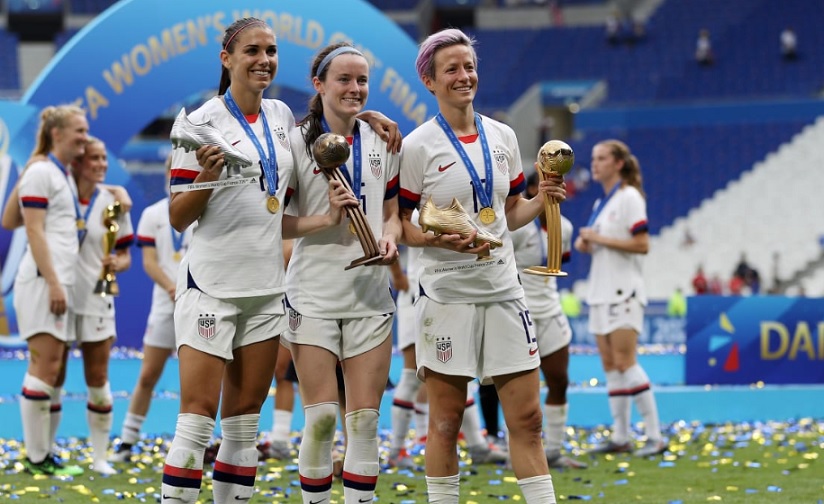