Skip to content
Star of Paris Saint-Germain, Neymar said,”The Brazil Everyone Respect is back”, seems like confidence is high as his Team (Brazil) is preparing for the 2018 FIFA World Cup in Russia.
Neymar also said he is going to give everything to win the FIFA 2018 World Cup next year, Brazil going to erase the Monster of 2014.

“The respect towards the team now is different to what it was three or four years ago after the World Cup,” Neymar told FIFA. 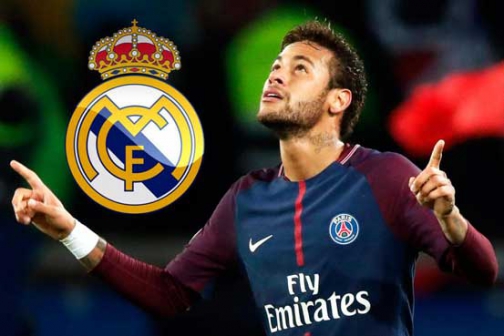 The 2014 World Cup was a Chance that Brazil’s can shine on home ground, But the giants of South America suffered a defeat by 7-1 in the semi-final loss by former FIFA world cup 2014 champions, Germany.

The 2014 FIFA World Cup, The luck was not in favor of Neymar, cause he forced out of the event with a back injury.
“It’s odd because I didn’t finish 2014 FIFA World Cup the way I wanted to. Obviously, I wanted to crown it with the title, but neither I won nor lost.
I didn’t finish the World Cup. My tournament ended with a serious injury and, unfortunately, I had to pay for that”.
“That was a really bad week for me. I cried a lot and asked myself many times why it had happened. But eventually, you understand that everything that happens in life makes you stronger, even if it’s not something you want at that particular time. It helps you to learn and prepare yourself better in the future.
“You do learn from the past and prepare yourself better in the future. I think this World Cup is going to be huge for Brazilians. Personally, I’m going give everything I’ve got to win it,”Neymar added.
“Everyone’s confident and happy looking ahead to the World Cup. You can’t put a price on that,” Neymar said in the interview.
We hope Neymar, this time your luck is with you and you can give all that you got in FIFA world cup 2018 And gain all you lose.