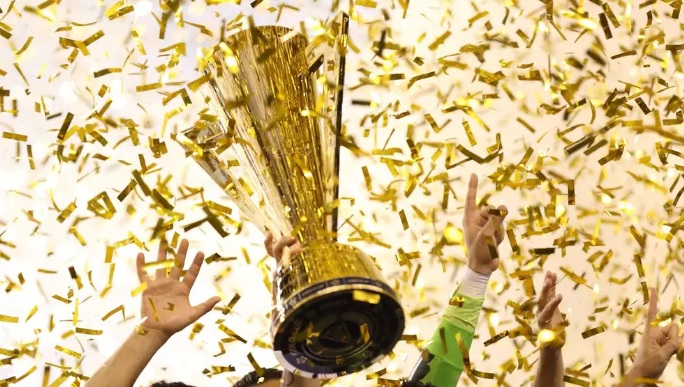 The Gold Cup is held every two years Where United States (6th title) is Current champions and Mexico (7 titles) is the most successful team of the tournament. The soccer tournament will primarily be hosted in the United State, Costa Rica and Jamaica in the 17 Venue of 16 host cities. The first competition held in 1991 with the United States. This is the only men’s national football teams competition. It will be playing from 15 June to 7 July in 16 host cities between North, Central American, and Caribbean region football teams.

A total of 16 teams playing 2019 CONCACAF Gold Cup including top four teams of the September 2018 CONCACAF Ranking Index. Games played across 17 different venues in 16 host cities and where 15 is the US, 1 in Costa Rica and 1 venue in Jamaica selected for the tournament. Rose Bowl, Pasadena, California is the largest capacity stadium with 90,888 seats and Children’s Mercy Park stadium, Kansas City, Kansas is the lowest capacity stadium with 18,467 seats of the tournament.

In the first of two CONCACAF Gold Cup tune-up matches, the US men’s national team returns to Washington D.C. to meet Jamaica Football Team on Wednesday night at Audi Field.

The first match will be playing between Canada vs Martinique on 15 June 2019 at Rose Bowl, Pasadena stadium. The schedule of whole 2019 CONCACAF Gold Cup Tournament between 15 June to 7 July 2019, where Final match playing at Soldier Field, Chicago.

All matches broadcast rights have given selected countries television channels.

Past winners of the CONCACAF Gold Cup 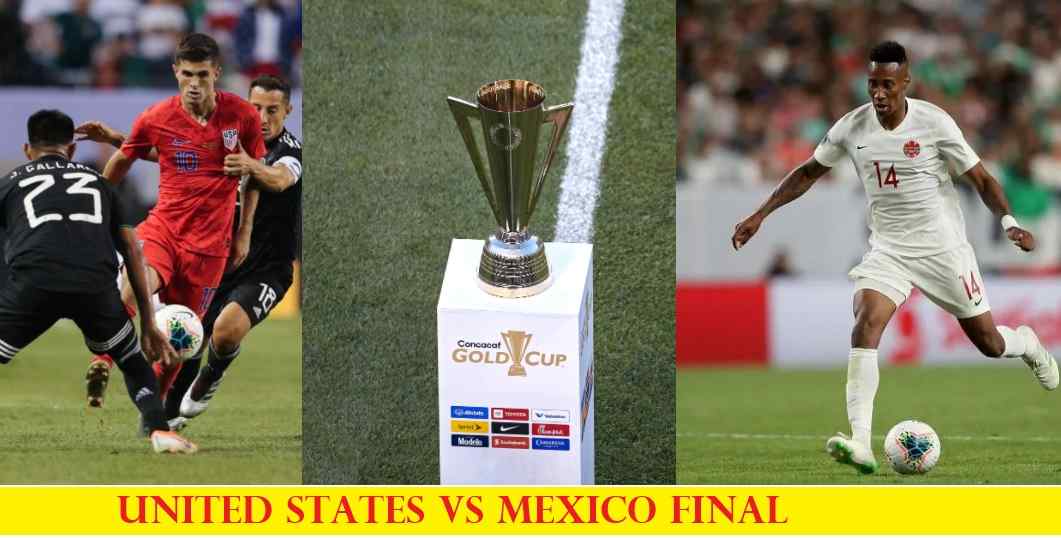 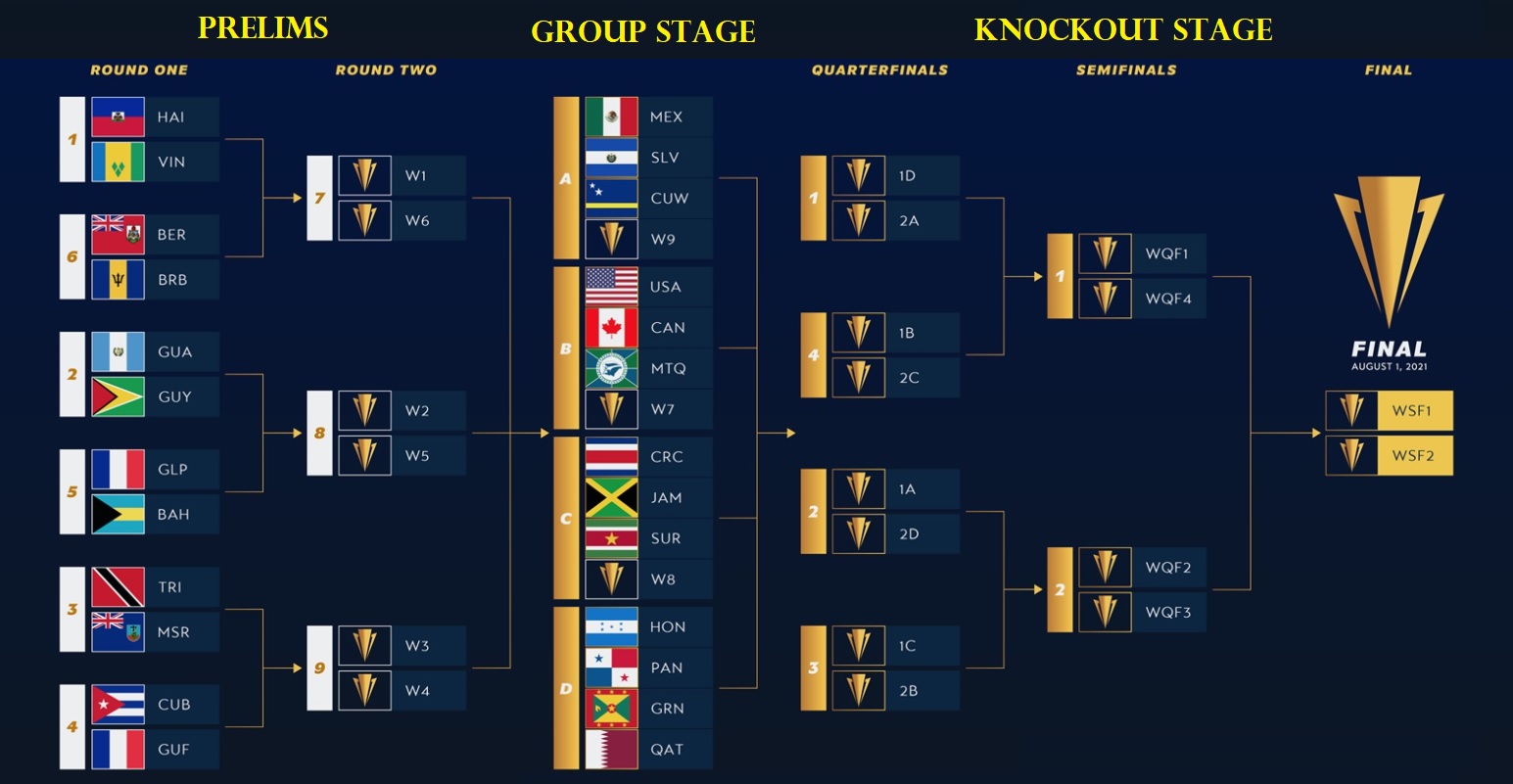 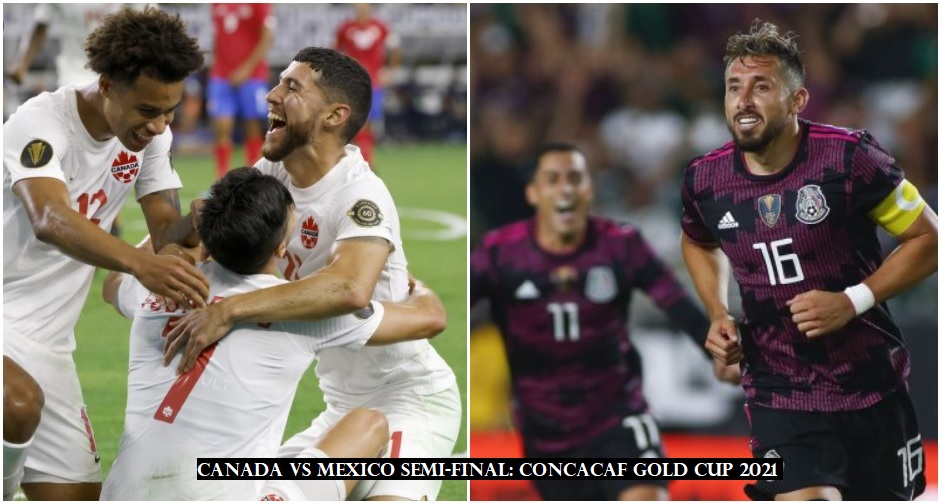