Current champions Chile’s quest to become only the second team in Copa America history to lift the trophy three times continuously in a row. It is a feat that has only been achieved once before by Argentina between 1945 and 1947. Another side , Peru’s journey to the semi-finals has not been entirely unexpected. The team played well but some lake of experience showing week point in big tournament.

Chile have dominated the recent history, where Chile winning 12 of the last 14 meetings in the all competitions. In the Copa America 46th edition, Chili and Peru have clash will be the 21st time in competition. Chili is more successful with 8 matches wins and Peru win 6 matches.

Only four teams are left standing in the Copa America match with Argentina, Brazil, Chile, and Peru. Chile is the two-time defending champions and 3rd time in Copa American semifinal and faced Peru. Lionel Messi on 3 July in the first semifinal against Argentina. Brazil coach Tite can’t sleep before his team’s Copa America semifinal clash because of host nations has big challenge win the match in front of the nation.

The 46th edition of the Copa América host by Brazil and takes place between 14 June to 7 July 2019 at 6 venues across the country. Chile win 3 matches out of 4  matches where Peru win 2 matches, 1 loss and 1 draw in 2019 Copa América. 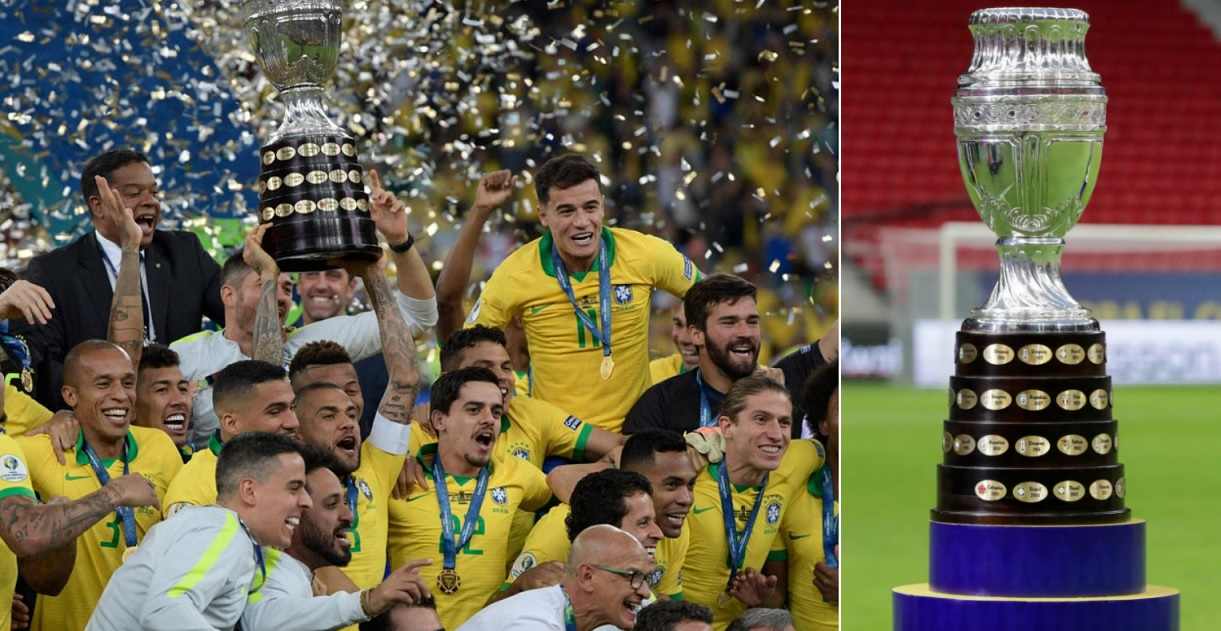 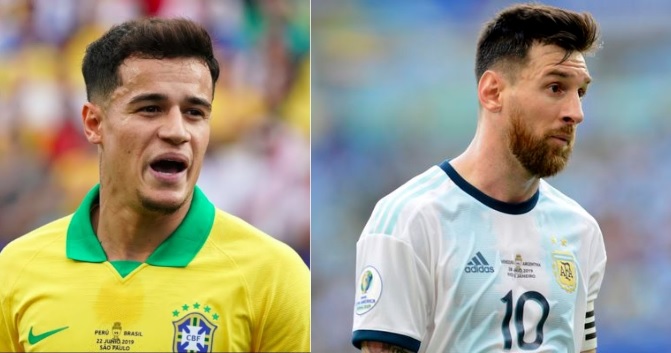