The 2019 Copa America tournament contested between national teams from CONMEBOL Where Chile (2nd title) is Current champions and Uruguay (15 Titles) is the most successful team of the tournament. Chile is the two-time defending champions, having won the 2015 and 2016 editions of the tournament. The first competition was held in Argentina between 2 and 17 July 1916 with Argentina, Chile, Uruguay, and Brazil. This is the only men’s national football team’s competition. 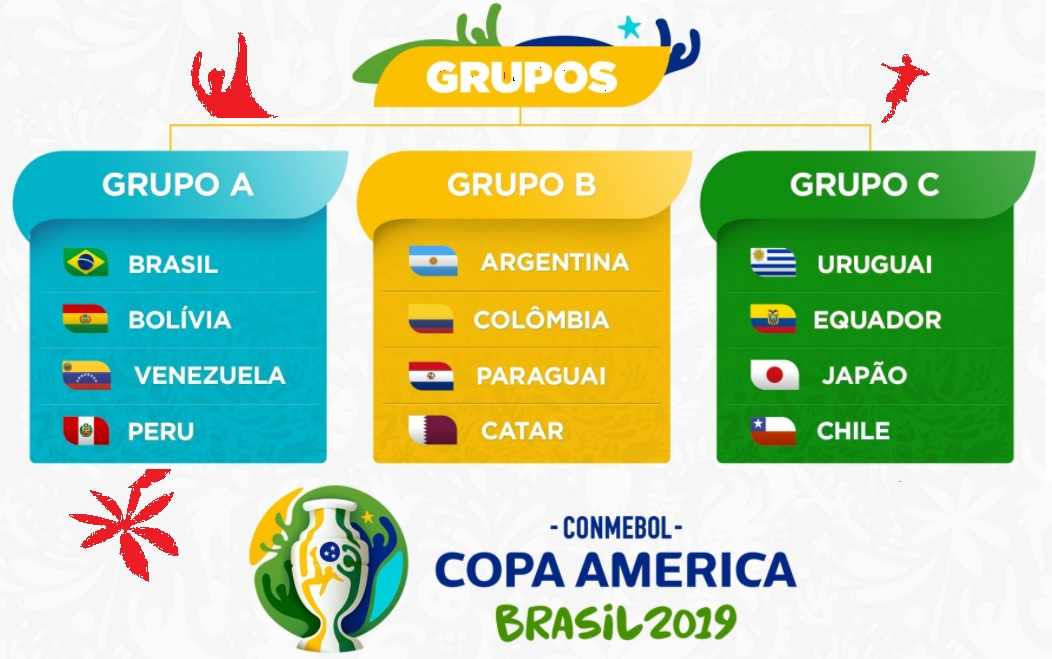 Games played across 17 different venues in 16 host cities and where 15 is the US, 1 in Costa Rica and 1 venue in Jamaica selected for the tournament. Rose Bowl, Pasadena, California is the largest capacity stadium with 90,888 seats and Children’s Mercy Park stadium, Kansas City, Kansas is the lowest capacity stadium with 18,467 seats of the tournament.

The mascot of the tournament was Zizito 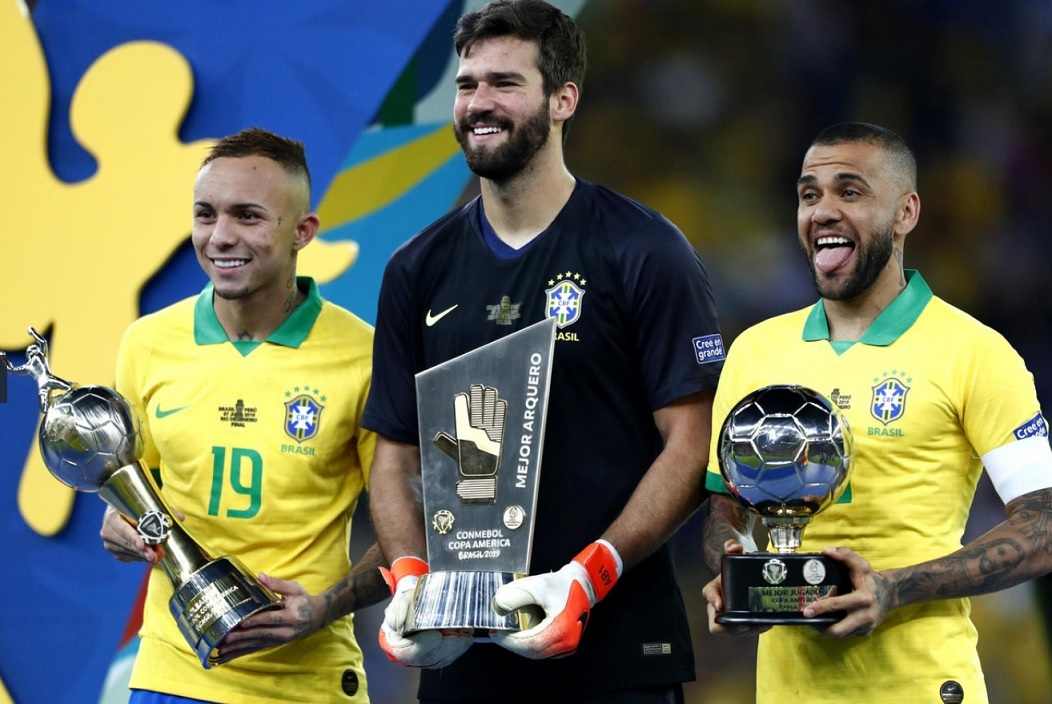 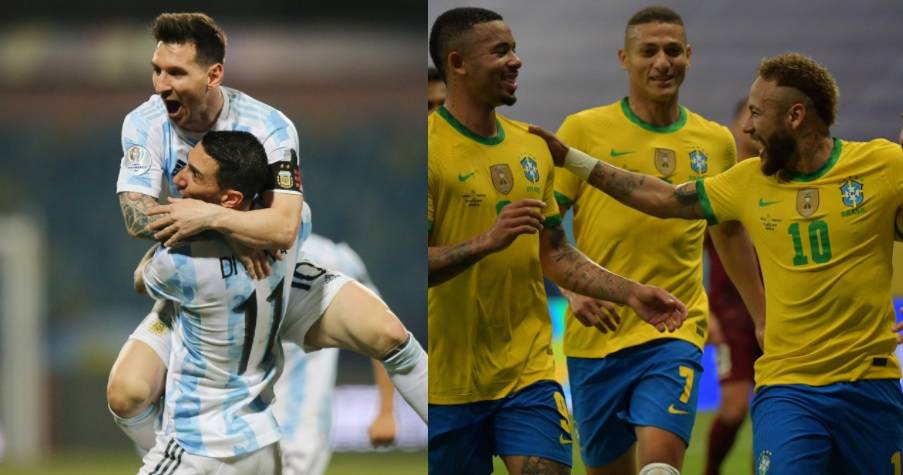 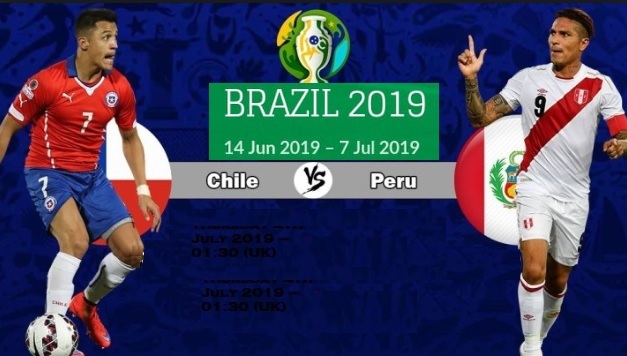