In the selection process of the qualifier, all 55 FIFA associate football teams from UEFA will enter the qualification round. The tournament will be playing in two formats and it will depend on the 2020–21 UEFA Nations League.

All the tournaments will be structured into 2 stages group stage and Playoff stage. The group stage is the first round of the tournament where 10 groups (Group A, Group B, Group C, Group D, Group E, Group F, Group G,
Group H, Group I, Group J) of 5 or 6 teams participate in winning the round and qualify for FIFA World Cup 2022. 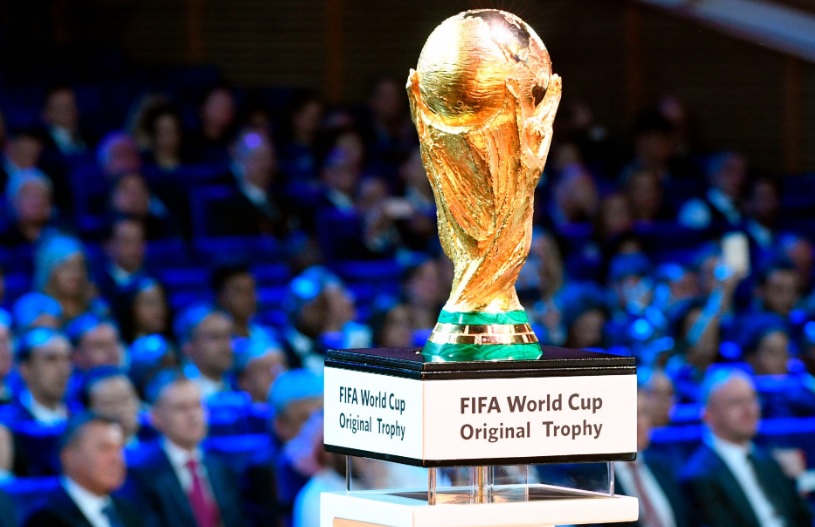 The play-off stage is the next round of the tournament where 10 group stage runners would be joined by 2 other teams based on the Nations League ranking.

This fixture was listed the confirmed by UEFA on 8 December 2020, Qatar is partnered with the five-team Group A, which enables the 2022 World Cup hosts to play centralized friendlies against these countries in their “spare” match dates.