Juventus FC and Portugal national team forward Cristiano Ronaldo win the 2019 Globe Soccer Awards for the Best Player of the Year at a ceremony in Dubai. This is third consecutive year when Ronaldo wins back to back and fifth since 2011. 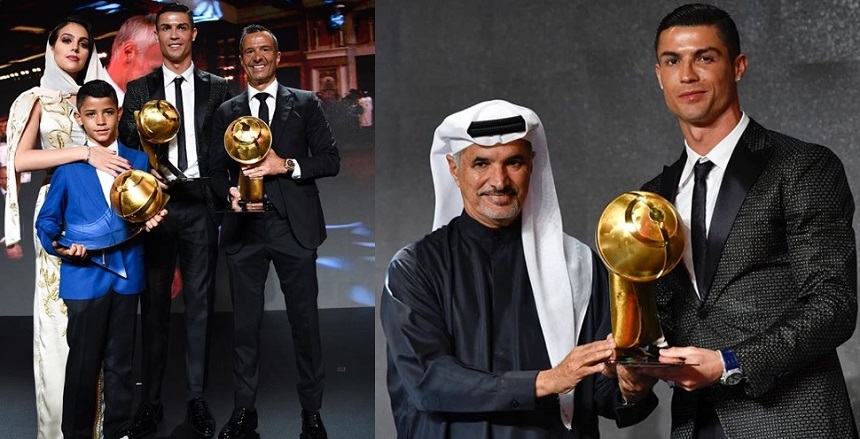 Ronaldo Tweet on Instagram ” What better way to start the new year. Thanks for the appreciation and the care that I have received today”

Ronaldo has beat Messi to become the first Award in 2019 for Best Player of the Year award. He moved 2018 to Juventus from Real Madrid with €112 million record transfer in the off-season. This time he is Serie A top scorer in the league with 14 goals.

2017-18 Appearances and goals by Real Madrid in competition