In the previous tournament of 2016, Argentina was the defending champions and this season is also going excellent with the top-notch teams.

As we will predict who will take their place in the final and who will take the 2021 FIFA Futsal title all the predictions will be conducted from the previous performance of each team or from the round of 16 or Quarter-final.

Most of the titles has been taken by Brazil with 5 times, and the second teams in Spain with 2 time and the third and last is Argentina with only 1 time in 2016 Season. 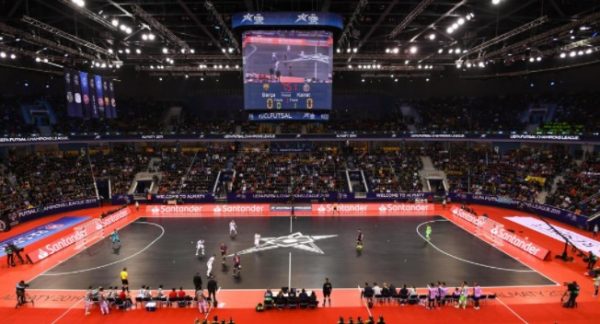 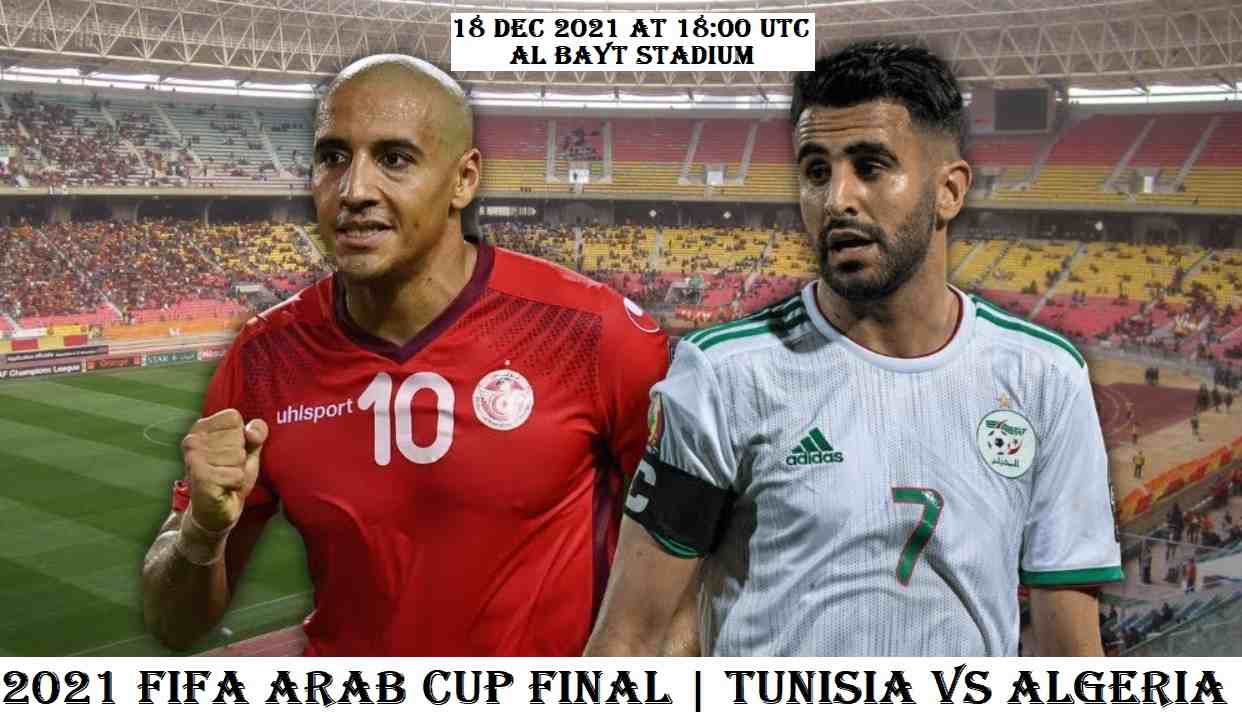