The FIFA Futsal World Cup Lithuania 2021 is the 9th season, which is going to host by Lithuania and the third Futsal World Cup is hosted in Europe. This World Cup organizing for the first time in Lithuania. The 24 teams have been divided up into six groups of four teams for the tournament.

The teams will be decided with the help of the Round of 16 processes which will be played from 22 September to 24 September the venues will be Kaunas and Vilnius.

The teams for the Round of 16 will be following. 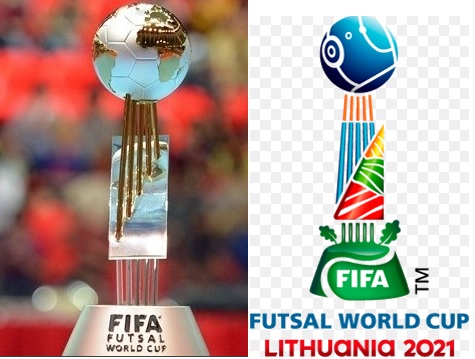 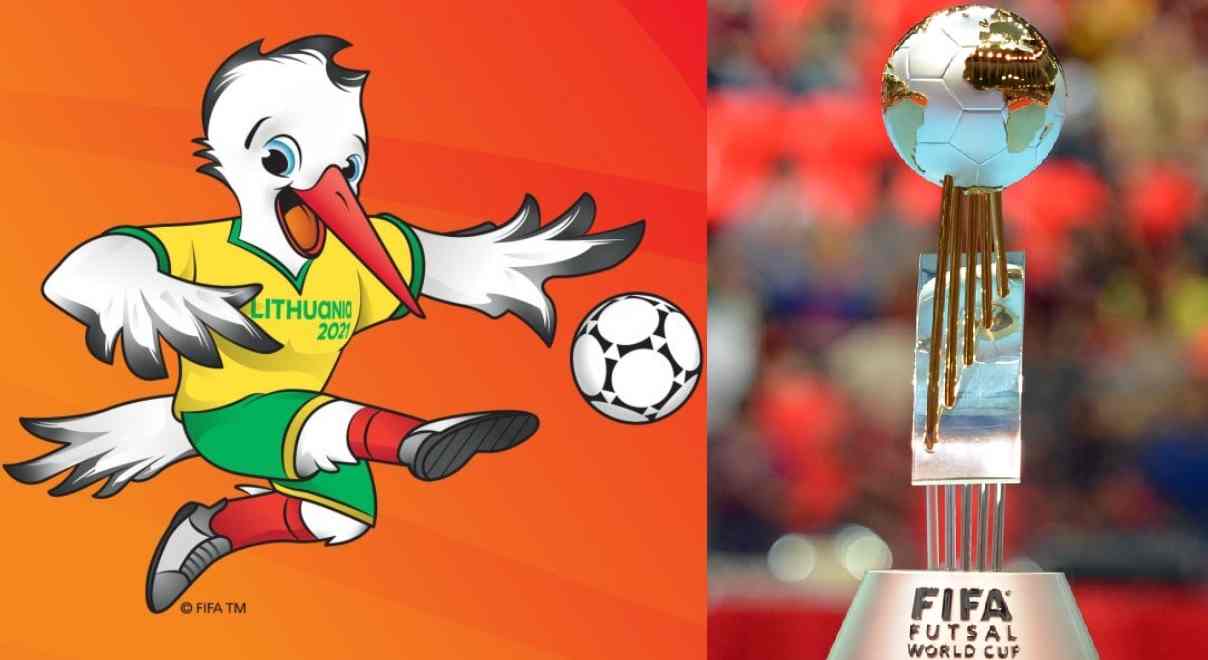