Here we are sharing a List of world association football World records and Statistics by individual players in FIFA World Cup, Club matches, in any football league and competition. Soccer is one of the most entertaining sports in the world and FIFA is the international governing body of association football. FIFA exists to govern football and to develop the game around the world.

And now,  in your correspondent’s humble opinion, FIFA World Cup News has a list of world association football World Record & Statistics of all time.

This organization holds all the records related to football. So here are a few football World records & Statistics listed below – 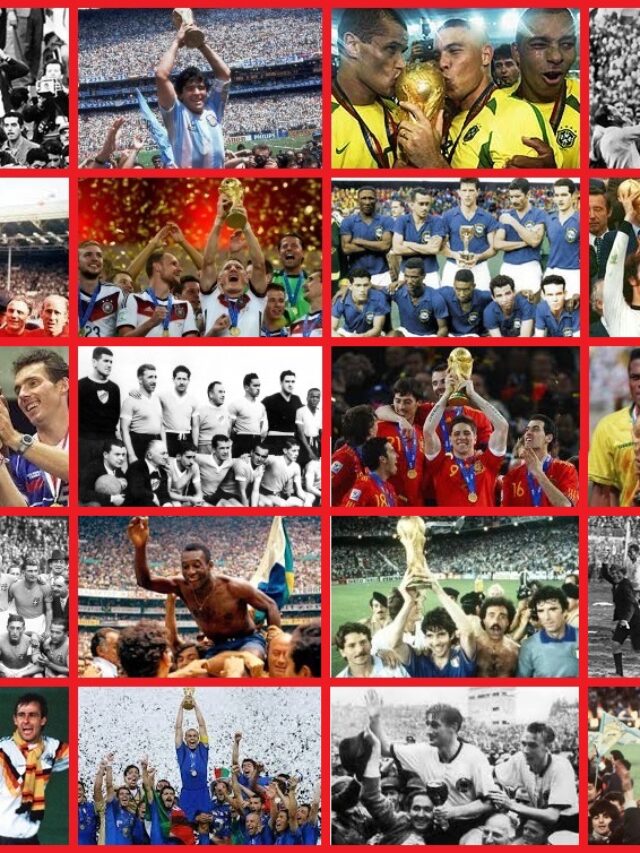 Highest goal-scoring goalkeeper of the all-time record held by Brazilian star Rogério Ceni with 131 goals in 1,266 apps. He holds the football World Record for Goal Scoring.

Argentina superstar Lionel Messi holds scored the most official goals for a single club with 700 + goals for Barcelona. He holds the record for most goals in La Liga 474 and Messi has won a record seven Ballon d’Or awards and it is football World Record. 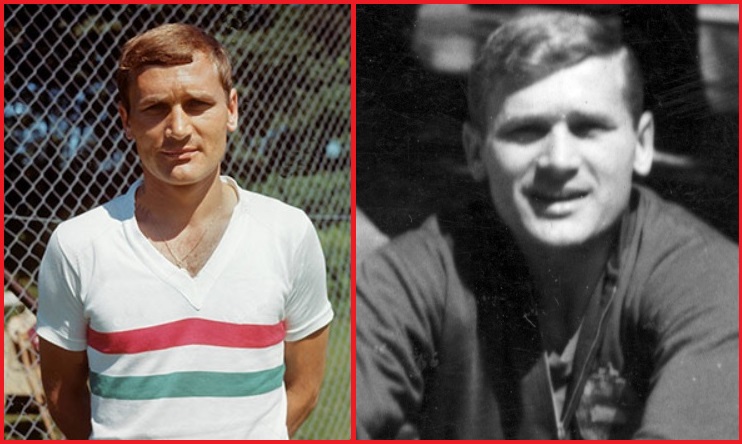 Most Goals in International Club 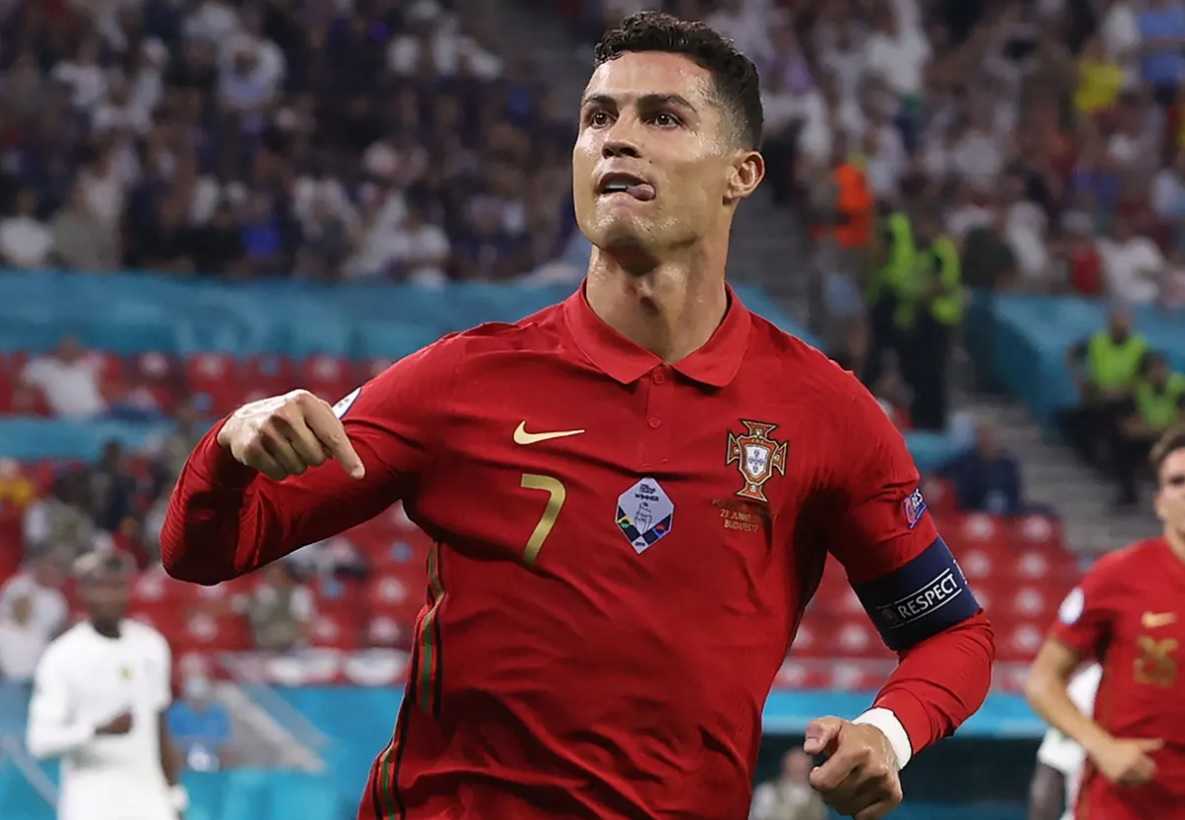 Which country has the most World Cup trophies?

With 5 titles, Brazil is the most successful World Cup team and is the king of the FIFA World Cup.