After being very disappointed in Copa America 2021 they will perform better in the FIFA World cup. Brazil just missed the chance to prove to them that they are the best they lost the final in Copa America against Argentina. But we can’t deny Brazil is not an excellent team and has the best player. Pele is Brazil’s all-time record goal scorer with 77 goals in 92 appearances. Ronaldo is second in Brazil’s list of all-time top goal scorers with 62 goals in 98 appearances.

In the 2022 Qatar World Cup, the possible Captain could be Thiago Silva as he is one of the best defenders in the world, and Brazil will move into FIFA World Cup with Its best players Alisson, Ederson, Neymar, Fabinho, etc.

Brazil lost the quarter-final match against Croatia by 1(4)-1(2) and the journey for the 2022 FIFA World Cup has over here but the Brazil’s performance and the record Neymar has made were outstanding. 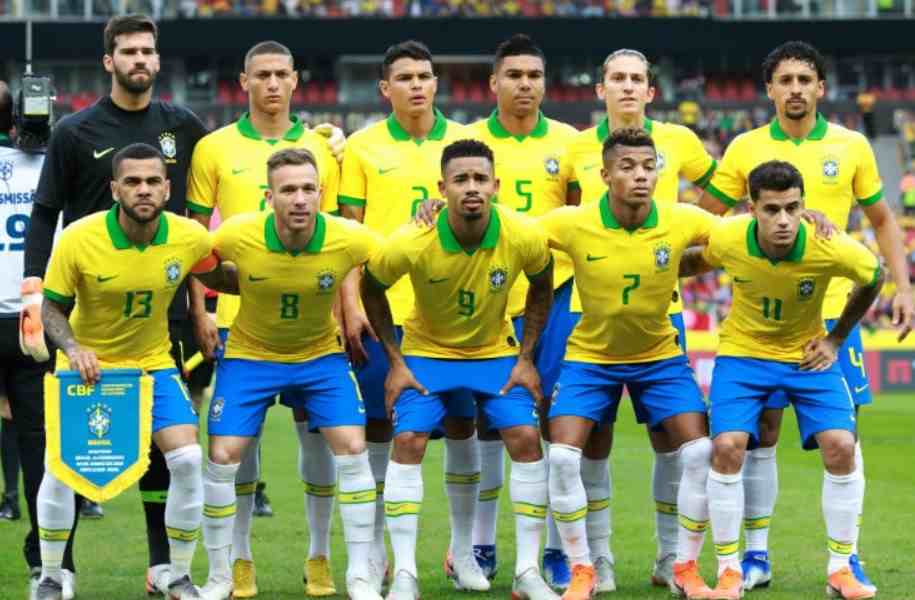 Brazil is the most successful team in FIFA World Cup history but hasn’t won the trophy since 2002. Brazil’s national football team is expected to be among the frontrunners to go all the way to the 2022 finals in Qatar.

Firmino, Coutinho, and Gabriel were left off the final squad list.

Neymar is the best player on Brazil’s football team and will go down in history as one of the finest attackers of the modern era. Thiago Silva is the Captain of the Brazilian football team. 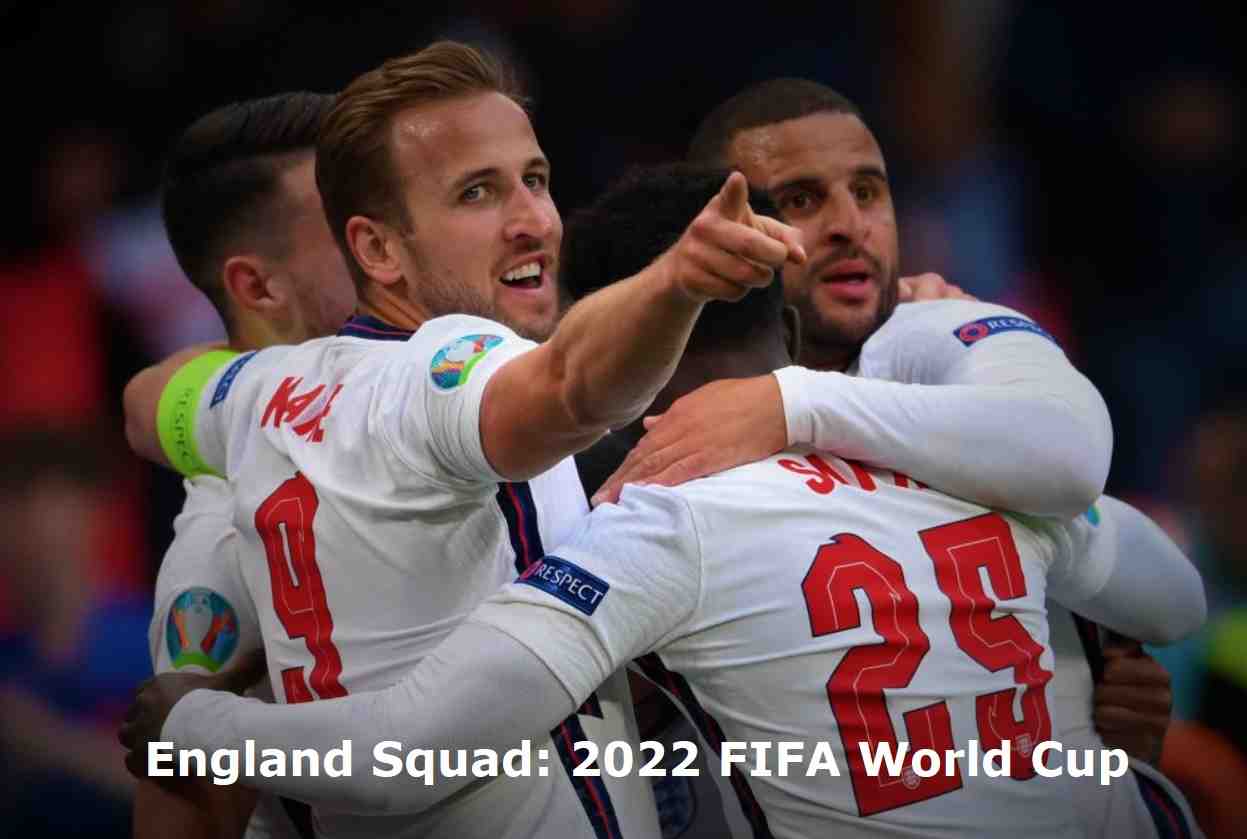