The next FIFA world cup is coming with many of the new opportunity but it was organized since 1991. All FIFA women’s team members participating globally. The FIFA WWC tournament has taken place every four years in a different host Nation. The 7 FIFA Women’s World Cup tournaments have been won by 4 national teams.

Seven Women’s  FIFA World Cups have been played since the tournament began in 1991, but only 4 countries have ever won. The first ever Women’s World Cup trophy was awarded to the United State in China. The US team is the current champion to win the 2015 World Cup in Sweden and Seven-goal thriller the highest scoring women’s final thrashed Japan by 5-2.

The USA is the most successful nation with 3 World cup and Germany has won 2 final in the world cup. here is the list of each of the Women’s FIFA World Cup results by the nation. 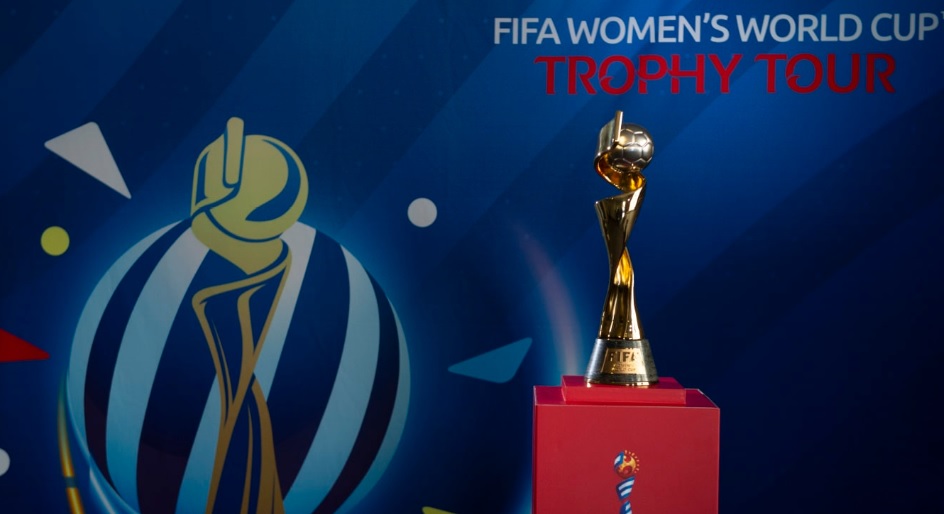