The 2018 Fifa World Cup match ball has revealed – the Adidas Telstar 18. FIFA World cup 21st world cup will be playing in Russia. It is a world’s biggest sports tournament all over the world.

Adidas has been revealed the official match ball for the 2018 FIFA World Cup Russia, which pays homage to the first-ever Adidas World Cup ball,” read a statement on Fifa’s official website. 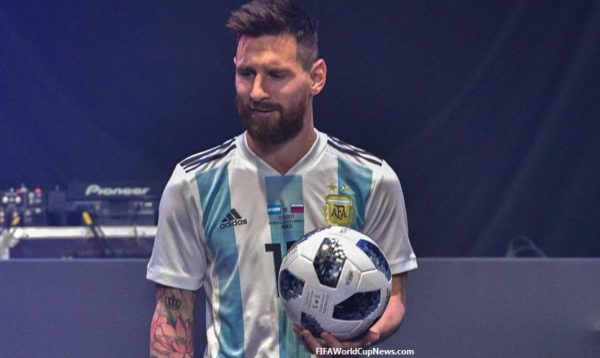 The world cup is the most watch and celebrating events in sport. The world cup dress, kits, team sponsor and more activity sponsor by big brands. Football always most coveted prize in the tournament. The Ball design by Adidas and FIFA World Cup official match ball supplier since 1970.

The Telstar 18 was presented in Moscow on November 9, 2017 by Barcelona and the Argentina player Lionel Messi, named the Telstar.

The FIFA world cup football name word “Telstar” is a combination of the two words “Television” and “Star. 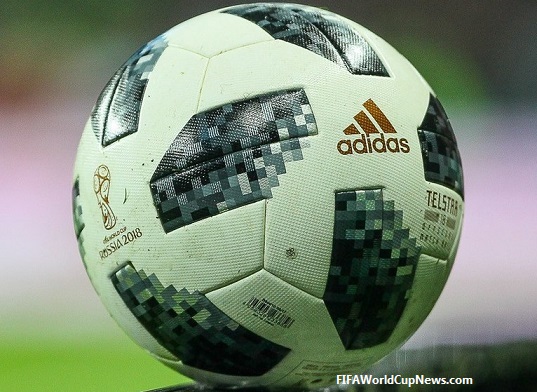 The world cup 2018 ball is a re-imaging of the cult classic ball. In the 1970 FIFA World Cup tournament, the ball used for the first time. That time many many legends players like Pelé, Gerd Müller, Giacinto Facchetti, Pedro Rocha and Bobby Moore eyewitness of the games.

The final tournament will involve 32 national teams and will be playing in 12 venues located in 11 cities. The ball design in the black and white pattern. The Telstar 18 has six textured panels. The ball enabled with NFC technology. It comes with the tech-enabled technology so provide information related to players kick and head movement.