The world’s best eClubs Football and organizations batter for world cup title has reached in London. The world’s best 16 football teams participating with an Xbox player and PlayStation players. Everyone can watch and live telecast during the match on SkySports on Youtube Channel and bein Sports. FIFA eClub World Cup will be playing on February 9 and 10.

All teams has divied into 4 groups and each group has 4 teams. The prize money and EA Sports Global Series points will be distributed and scoop the $100,000 prize money. The first edition of the tournament was played in 2017. Fatih Fifaustun (R) inspired Brondby was the title winner of the 2018 FIFA eClub World Cup. We have already shared all FIFA eClub World Cup tournament details in the last article. 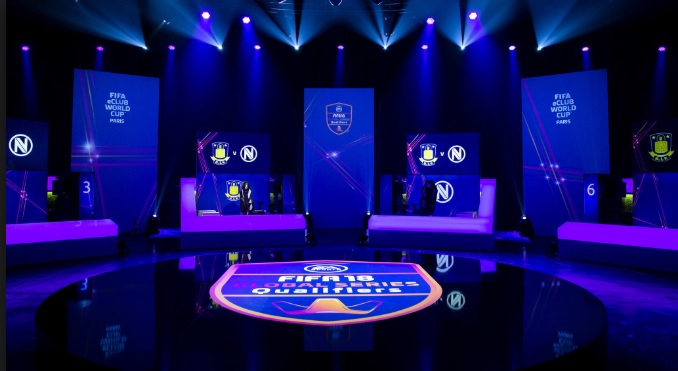