Fernando Santos include best squad for the Nation and select most brilliant players for the 2018 world cup. Euro 2016 squad will miss the 10 players for 2018 World Cup after selection process. Euro Cup squad name Nani, Renato Sanches and Andre Gomes miss the teams. Portugal is Group B in 2018 world cup group with Spain, Morocco and Iran.

Ronaldo and Santos will be selecting best young player in the process.  Rui Patricio best one goalkeeper choice for the team. The team supported by his technical strong players Pepe, Bruno Alves and Jose Fonte.

Andre Gomes’ Barcelona teammate Nelson Semedo is also left out. Santos said. “All of them helped us write a brilliant page in the history of Portuguese football.” 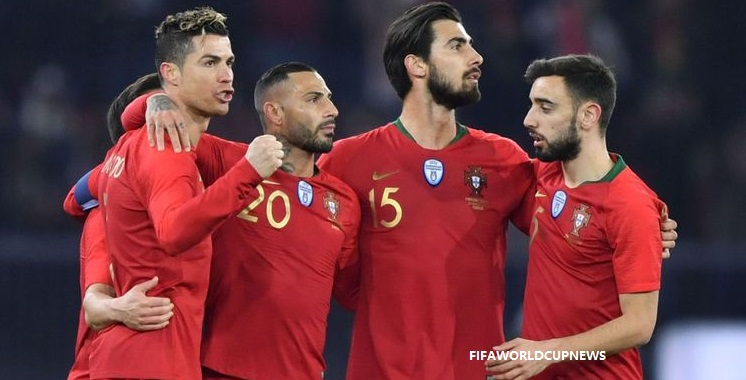 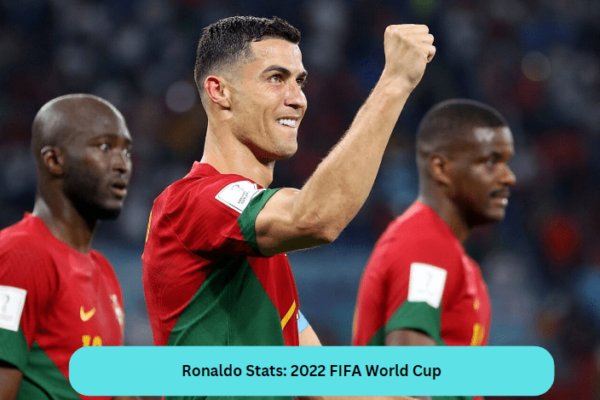