FIFA announces the list of team base camps for World Cup 2018 in Russia. Football’s world governing body FIFA Association has approved that countries participating at the 2018 World Cup of the 32 participating national teams. Final squad world cup 2018 selected by the head coach of the team.

Who has the player selected for the World Cup 2018? This has been not choices yet? FIFA has the submission of the initial 35-man squad list which will participate in World Cup 2018 in Russia.

14 May 2018 is the final date. The World cup 2018, running from June 14 to July 15. Once the list has been submitted the injury player call-up, additional player. It will be decided by the head coach of the team. 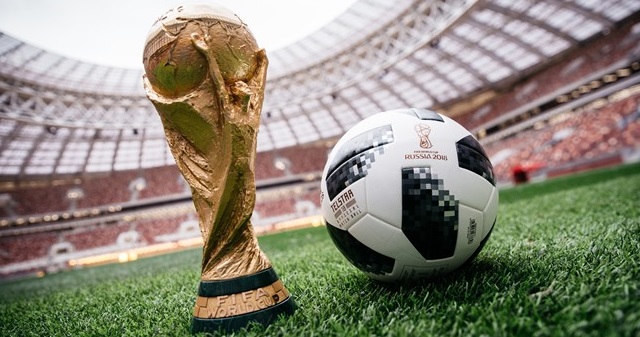 The 2018 World Cup will be held at 12 stadiums located in the 11 aforementioned cities across Russia.

Last week FIFA announced the full list of Team Base Camps for all participating national football teams in Russia.

List of Team Base Camps for 2018 FIFA World Cup