After playing qualifier match for 2018 World Cup, finally, 32 National Teams make it to the FIFA World Cup 2018. Now just less than 1 months left, when you all going to witness these nations playing for the golden trophy which is scheduled to take place in Russia from 14 June to 15 July 2018. 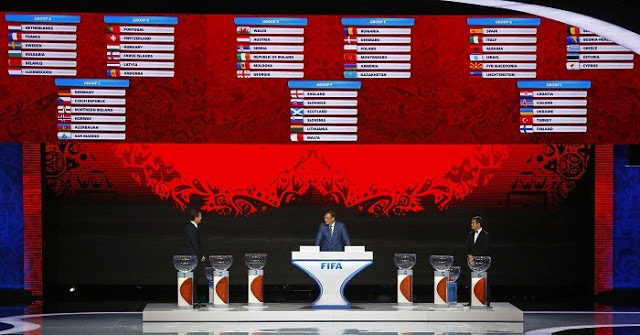 Wales– It is the third-oldest national football association in the world. It is a part of United Kingdom.