This game makes specially for those type of person who likes club and National football teams. Real football video game is a combination of local Club and National teams. Every year Gameloft release the new version of the game. That allows the top FIFA player who play national and club games.

The latest version of the game has been launched. The 50 million fans who have played the Real Football series. It comes for every mobile operating system like Android, iOS, Windows Phone and Blackberry.

2013 Game Series: Coach and play your way to the top. In this features is the detailed tutorial, Original transfer system, Involves all aspects of club development, Good technical gestures.

Gameloft’s long-running soccer series is back with Real Football 2018. The first thing that REAL FOOTBALL 2018 gamers are likely to notice is that the game has good graphics than previous installments.

If You went Download and Play this game it is a perfect time. FIFA World cup 2018 is coming and you can build your dream team and lead them to become champions of the world. 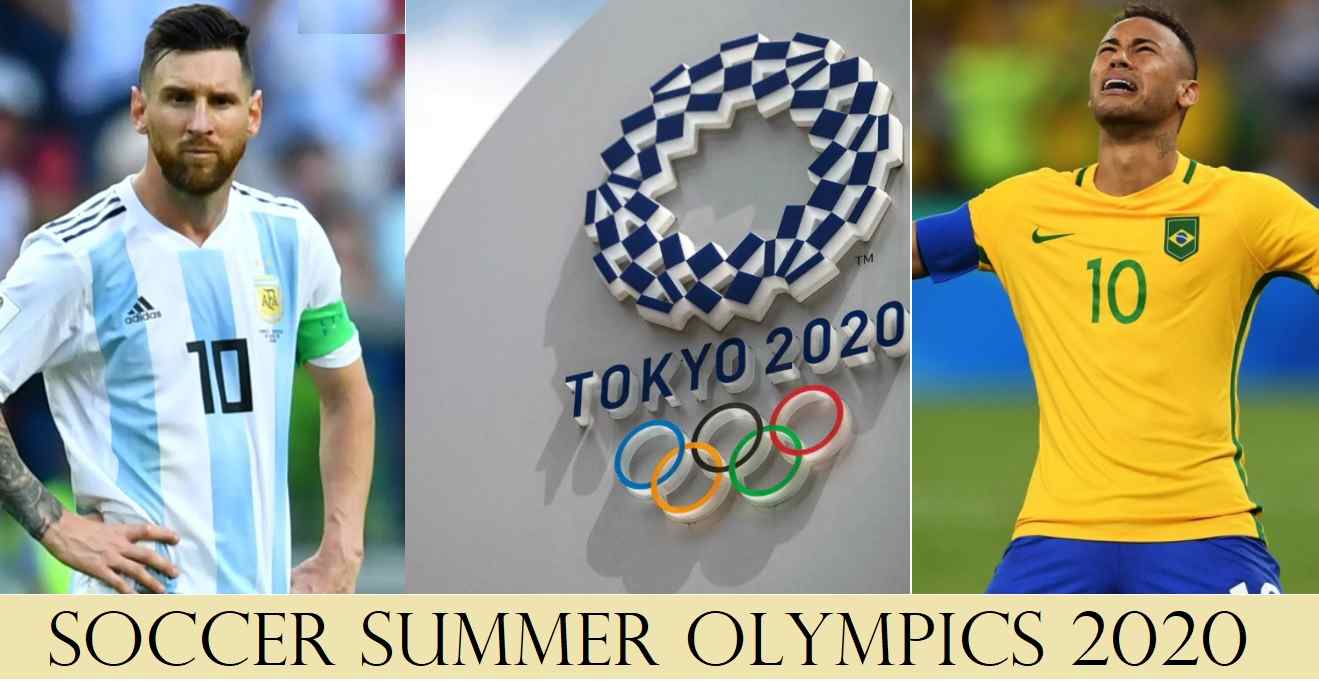