Among the favorites in Euro 2020 before a ball had been kicked, Belgium has lived up to the hype so far at these championships, Roberto Martinez’s side has reached the quarterfinals with very little fuss at all and it has done so without so far being able to count on both a fully fit.

Belgium’s main attacking threat is a familiar one for the Azzurri defense with Romelu Lukaku, who has scored three goals at Euro 2020.

Italy’s Nicolo Barella scores their first goal in quarterfinal in 31 min and Italy take the lead. 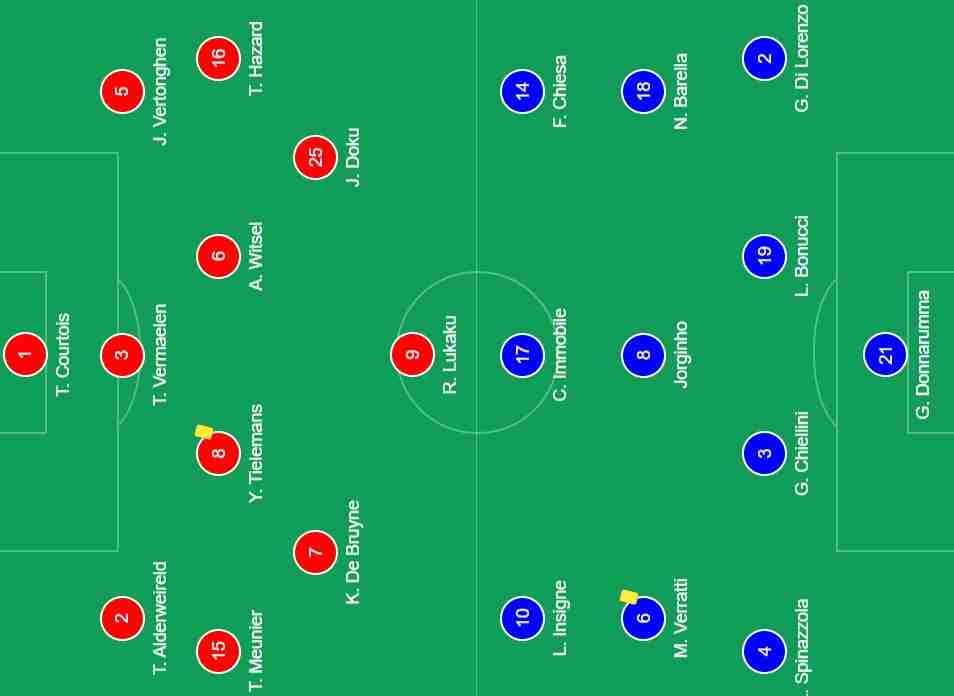 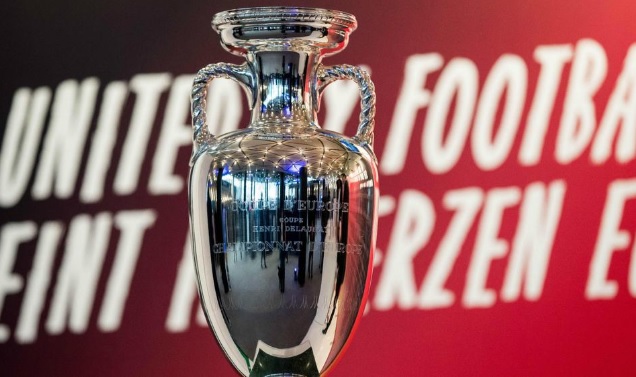