Rooney was banned from driving for two years after he was caught drink-driving during a now infamous night in Cheshire.

In addition to the driving ban, Rooney was ordered to perform 100 hours of unpaid work as part of a 12-month community order.

He has now sold it to an approved BMW dealership in Blackpool, which is advertising it on Auto Trader for £64,995.
This is around £50,000 less than the price Rooney paid when he purchased the BMW i8 in January 2015.

Wayne Rooney has been forced to sell his luxury hybrid BMW. But don’t worry he’s still got a fleet of cars to be chauffeured in. 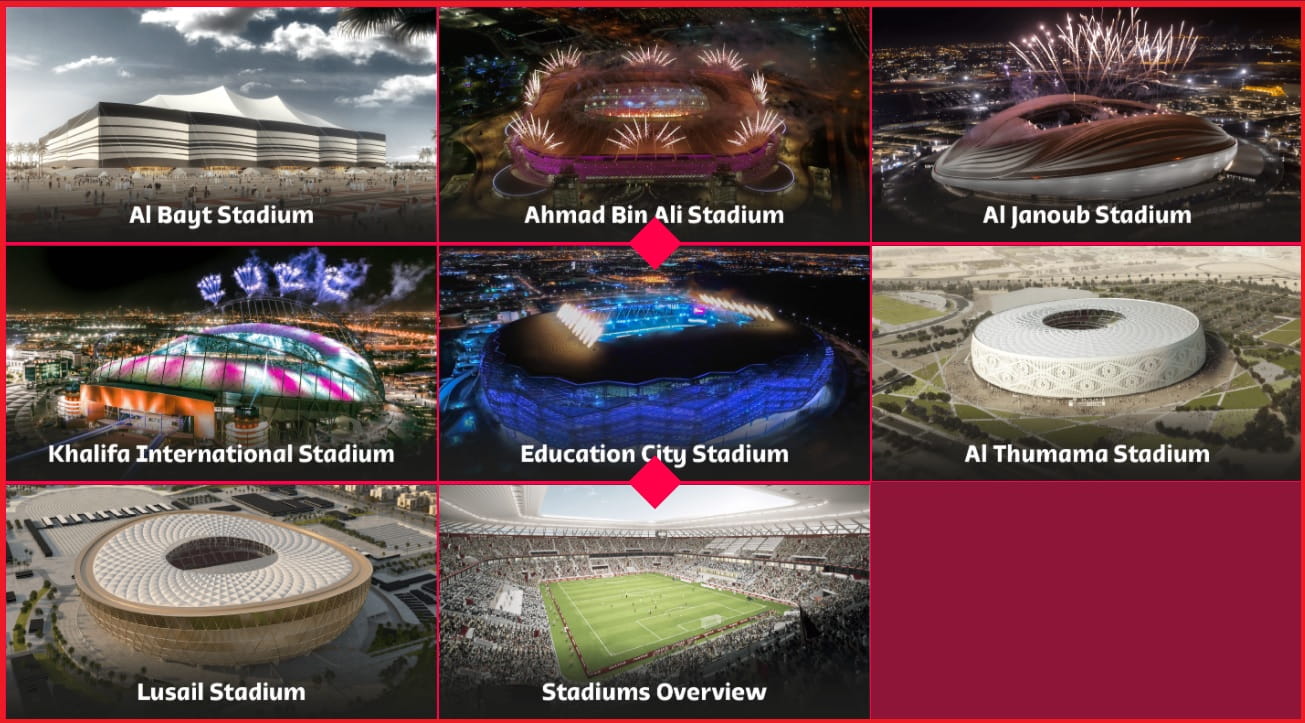