The FIFA 18 World Cup 2018 update coming to PS4, Xbox One, PC, Switch and FIFA Mobile. It is free to update video game you can download and play online and offline both mode. The FIFA 18 World Cup mode and features will be updated with team, stadiums, kits, badges, Official football and new winner trophy.

The FIFA 18 World cup update is out now and the size of the data is 4.427 GB for PS4, Xbox One, PC and Switch. The Mobile size may be different. In this update, 32 teams include the squad and 12 venues part of the FIFA 18 world cup.

Total 32 team part of the FIFA 18 Video game series and following nation not a part of the world cup tournament. EA sport includes following nation without qualified for the 2018 world cup. All team part of the update but you can’t play through an official match of the qualified team. That means all teams do not play any match against 32 teams which are official world cup mode team. The user can custom the own tournament and play exhibition matches with them.

The game updates various graphics and game rules. The new game modes add free update mode with the game. You can check here all are part of the FIFA World Cup Ultimate Team.

You can make your team and the help of up-to-date squads from every qualified nation with refreshed ratings. You can make any team and dynamically built football match real world. It includes World Cup history, with a new batch of Icon.

Special double pack promotion is another pack of the FIFA world cup game mode. The combination of Standard or Premium pack that will offer purchase for FIFA 18 Ultimate Team.  It provides an offer to equivalent pack value in FUT 18.

All 12 stadiums in cities from the official FIFA 18 video game part. You will receive free of cost deal price. When you will select your team and stadiums that provide kick off offer in the game. Every stadium location set according to the real ground where stands, authentic sights, and fans crowd cheering the team. The team dressings, team banners and ground staff upgrades. source

AFC(Asian Football Confederation): The players listed below are the top 30 AFC players. All 30 players qualified from the five countries.

CAF(Confederation of African Football): In this list FIFA selected best players in Egypt, Nigeria, Morocco, Tunisia, and Senegal squads. The list of the top 30 CAF World Cup 2018 player ratings below. 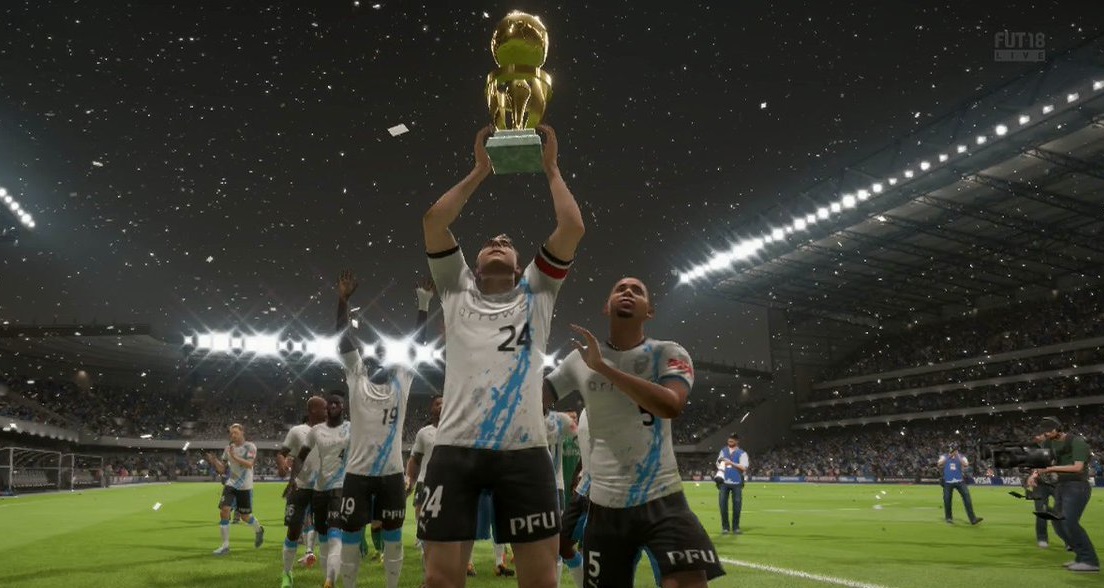 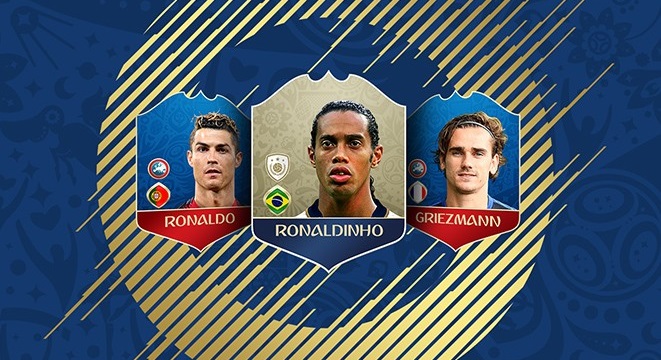 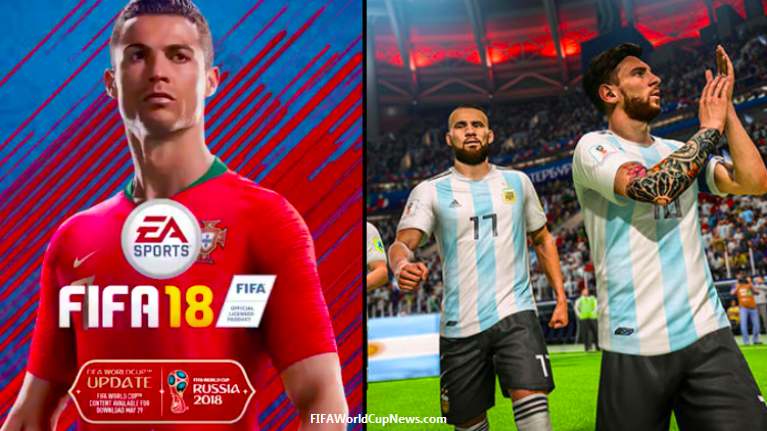