When it comes to football players earning so our minds get stuck to Ronaldo or Messi?  But we don’t know who is on the top list. So we have listed some of the Highest-paid Players in 2021. In the football world, there are many big face values.  We have researched and shared the highest-paid footballers in the world by their wages, collaboration, and endorsement.

Forbes has released the list of the World’s highest-paid footballers in 2021 with some of the iconic players. There’s a familiar face at in the list of the top, but who else is on the football-rich list? We’ve listed the top earners and their weekly wages.

Being 35 years old, the Portuguese attacker is still breaking the scoring record and showing he is a top player. The Portuguese superstar is set to make $125m in 2021-22 season before taxes.  His contract with Man Utd assumes $70M as salary and bonuses . At the same time, his social media activity brings him $47 annually.

The Argentinian genius is leading the top place of second highest-earning footballers, approx about $$110m annually. Messi has slipped to the second spot in this list despite his lucrative move to Ligue 1 giants PSG.  His contract with PSG  assumes $75M as salary. While Messi is earning about $110M annually. Lionel Messi has sensationally agreed to join Paris Saint-Germain on a two-year contract. His contract works out at around €481,000 a week, or €68,682 a day or €2,862 per hour or €47.69 per minute or €0.80 per second.

Even though Neymar’s transfer to PSG didn’t bring the Brazilian to the top spot in global football, he is earning enough at least. Thus, PSG’s Brazilian forward Neymar jr. salary bill costs $43M to Paris Saint-Germain per year and total earing is $95m, while advertisement contracts allow him to make about $18M annually. The world’s most prominent sportsman Neymar is in the 3rd position of the World’s highest-paid footballer 2021. 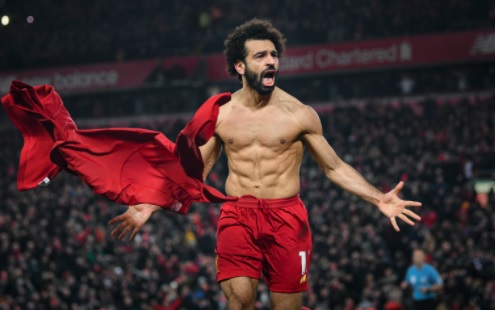 While Liverpool is ruled by the American financial model, the Egyptian attacker’s salary is far from being the biggest and is $24M annually salary and total earing is $43m. This income source gives him about $13M every 12 months.

The French footballer 22-year-old is the most expensive player nowadays and takes 4th position in the top earning’s rating. His salary is almost $28M per year. As he is very young and most talented in the football community. He is the part of PSG squad.

As he made his international level in his senior debut for France in 2017, And at the age of 18 he played the 2018 FIFA World Cup he is the only youngest player in the whole tournament. Also, he became the second-youngest player after Pele.

Bayern Munich henchman Robert Lewandowski has been in the form of his life. Polish striker Robert Lewandowski is sixth with $35m. He is justified in feeling robbed of the Ballon d’Or last year as the award was canceled in the wake of the COVID-19 pandemic.

Robert scored the greatest number of goals last season across all of Europe’s top flights and has kicked on in the same vein this term. In fact, he has stepped it up in the 2020-21 season and already has 32 goals from 24 appearances in the Bundesliga. 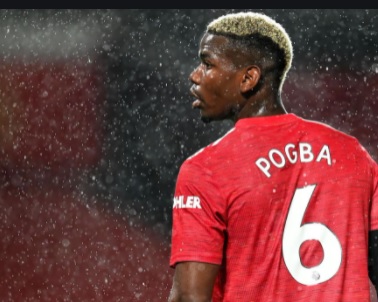 Manchester United has spent around $28M on Pogba as his salary and performance bonus. He earned around $6M from his sponsorship deals in 2021. Activision and Pepsi are the major contributions.

Ronaldo’s Man United teammate Paul Pogba is ranked 8th rank in this list. Paul Pogba’s performance at Juventus was amazing due to which he returned to Manchester United in 2016 with the highest fee of €34 million. The fees were highest in the England Club till now.

Real Madrid’s Bale spent a hell of a lot of times as the costliest benchwarmer for Real Madrid last year. But since his arrival at Tottenham Hotspur in a loan term from Los Blancos, Real Madrid paid him $32 million this year as his salary. He is in the 9th position with 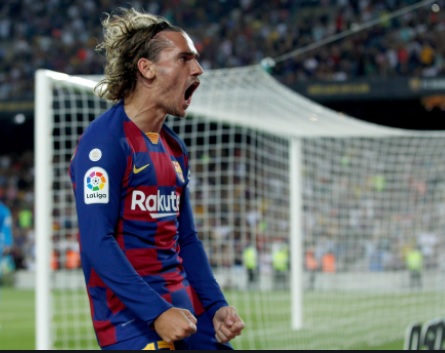 Although Griezmann receives the same salary as Pogba, he is just a Million short in sponsorship income. With his $33 M total income in a year, FC Barcelona still paid him $28M a year.