In 2019, France has the honor to host the 8th edition of the FIFA Women’s World Cup from the 7 June to 7 July 2019. For the upcoming tournament, the 24 participating teams have now been announced, France Women’s Football Team was automatically qualified as hosts. A total of 552 players have been called up by the 24 participating nations including France Football Team.

The France Football team has been 4 times appearance in international women’s soccer with the Forth position best place. France Head coach Corinne Diacre has named 23 players who will be making their 2019 FIFA Women’s World Cup in France. She holds a big responsibility to win the first trophy in the home. Amandine Henry selected 23 players were named for the captain in the Women’s friendlies against Thailand on 25 May 2019. This friendly match has been decided the final squad players of France Soccer girls Players in the group stage matches.

Corinne Diacre is the first woman to coach a men’s professional side in France. She currently working in the best XI selection process in the final squad, which supported by his technical team during the Friendly match against Thailand, and China PR. 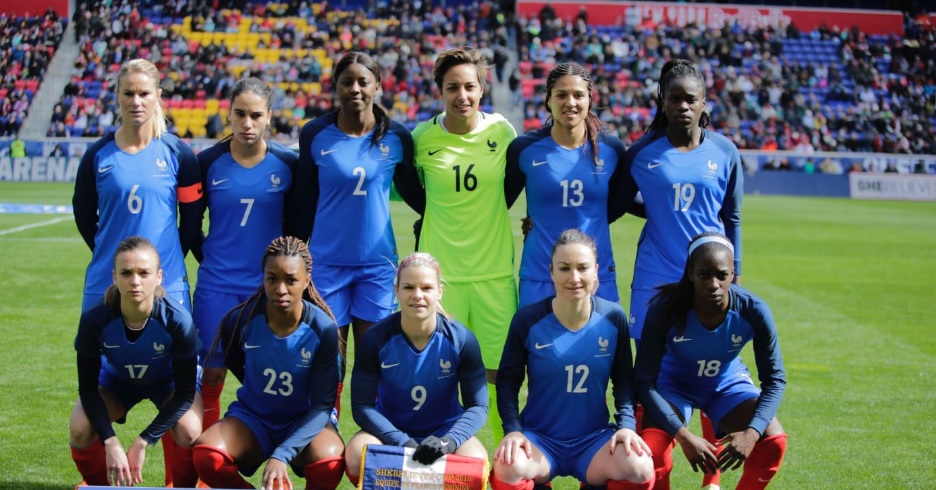