In 2019, France has the honor to host the 8th edition of the FIFA Women’s World Cup from the 7 June to 7 July 2019. For the upcoming tournament, twenty-four Women’s teams have been qualified, including the United States women’s national soccer team. The USA team is the most successful in international women’s soccer with 3 titles.

USA coach Jill Ellis announced squad for 2019 FIFA Women’s World Cup tournament in France. She holds a big responsibility to save current trophy title with the selected best squad in France. Jill Ellis selected 20 players were named to the roster for the friendly against Belgium on April 7, 2019. This friendly match declares the US World Cup squad Players for France. 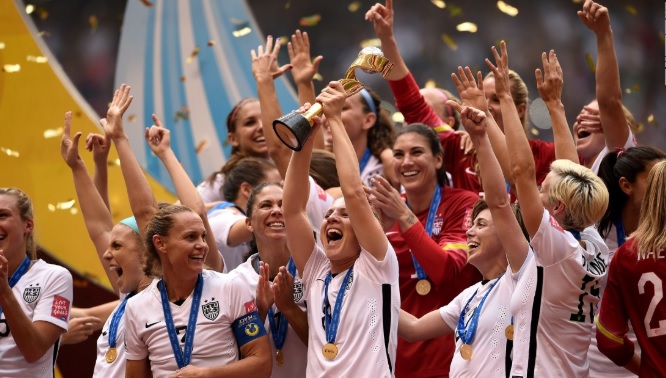 Jill Ellis working in the selection process, which supported by his technical team during the Friendly match against Australia, Belgium, South Africa, New Zealand, and Mexico.

The team playing the first match against Thailand at Reims, France. The USA vs Thailand match will be playing Tuesday, June 11, 2019, at 00:30.  U.S. women’s soccer team is balanced squad and Currently No 1 position in FIFA rankings. 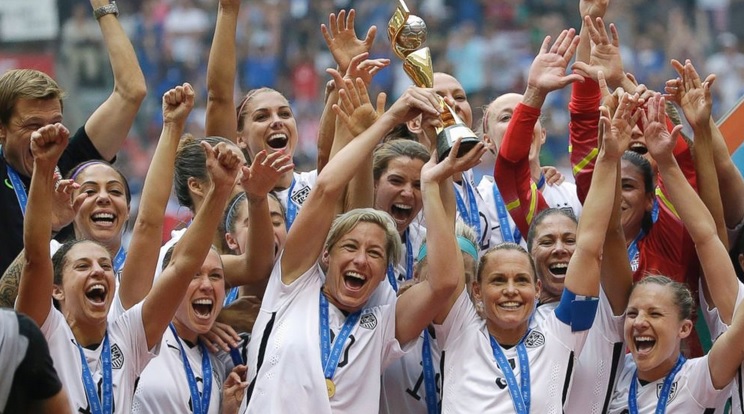