Qatar vs Iraq and Korea Republic vs Bahrain result will be decide which team playing quarter-finals of the AFC Asian Cup 2019 at Al Nahyan Stadium in Abu Dhabi, United Arab Emirates.

South Korea coach Paulo Bento’s side sailed through Group C, winning all the match of the round group games without conceding a single goal. Bahrain is a balanced team and a strong performance from their goalkeeper but history record showing the team reached second time in six tournaments of knockout stage.

Other hand Qatar ready for ground fight of football against 2007 Asia Cup Football champions Iraq. Qatar team riding high on confidence there performance with 7 goals in 3 matches. Today match shows the consistency of the team for AFC Champion 2019 team.

Iraq team coach confident he can mix things up with his tactics against the Qatar. The technical level of the two teams will playing at Al-Rashid Stadium. 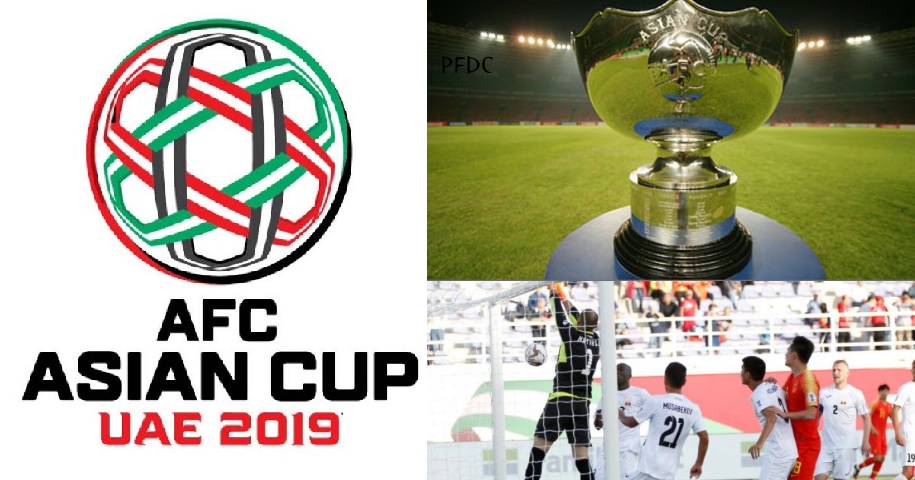