Brazil football president Marco Polo was suspended by FIFA committee, was among 42 soccer officials and sports marketing executives. Marco Polo del Nero was president of Brazil team. He has been banned for 90 days from all soccer activities under an ethics investigation.

President of the Brazilian Football Confederation (CBF) took this decision on Friday.

According to FIFA, it is the biggest crisis in FIFA’s history. 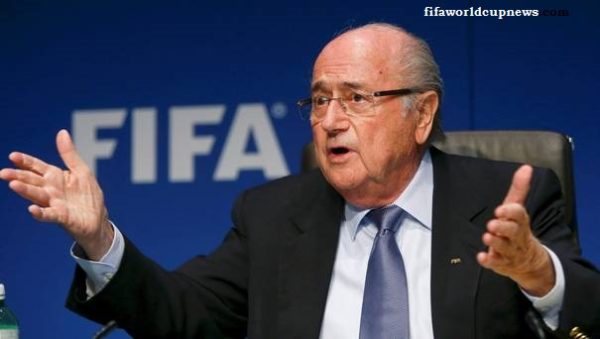 The FIFA sport governing body in Brazil despite being charged by American authorities in 2015 over racketeering, wire fraud and money laundering.

Two other South American soccer officials have been on trial in New York on the same charges.

Marco Polo del Nero wrote on his Facebook page ” “As many Brazilians that love soccer, my hope is that he is banned for good,”.

FIFA World Cup coming in 2018 and Brazil’s team is a strong favorite to win.