The 2019 FIFA Women’s World Cup will be the 8th edition of the Women’s FIFA World Cup tournament. The upcoming FIFA world scheduled to take place in France from 7 June to 7 July 2019. We are sharing all FIFA World Cup 2019 Stadiums where all match will be played out in 12 stadiums, across 11 cities.

The women’s football game takes a long list of ingredients to excel at the highest level tournament. For the 24 different nation has been set a direction of the tournament. FIFA has been set every venue and fixtures in France for the biggest football tournament. The countries were select the bit hosting on 2 December 2010. France knows for its wines and sophisticated cuisine. here you can find all the Upcoming FIFA Women’s World Cup 2019 Stadiums and that’s venues with Pacific time.

All 24 teams divided into 6 groups where hosting team France in the group A and world champion USA in group F. Iceland and Panama will be playing first time FIFA World cup.  The 2019 Women’s World Cup with takes place in nine host venues for all the 64 matches.

Parc Olympique Lyonnais Stadium is located in the Lyon Metropolis, France. It is the third largest stadium in the countries. The home of French football club Olympique Lyonnais has been host 2018 UEFA Europa League Final on 16 May 2018. 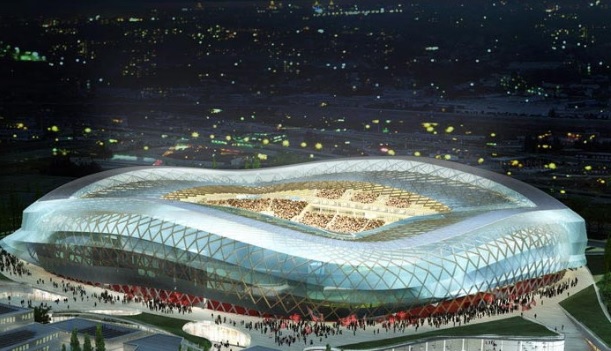 The Allianz Riviera is a multi-use stadium in Nice. It is one of the best football stadiums used mostly for football matches of host OGC Nice. 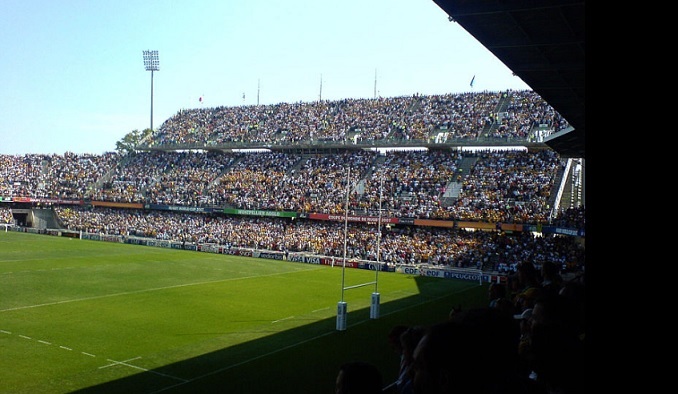 The Stade de la Mosson has organized 6 games of the 1998 FIFA World Cup. It has select for upcoming 2019 FIFA Women’s world cup for 6 matches. The stadium has also used as a venue for 2007 Rugby World Cup.

It is the oldest stadium inaugurated on 15 September 1912 of  Rennes, Rennes France. The stadium has hosted France men’s and women’s national football team matches. It will be selected venue for 7 football matches in the 2019 FIFA Women’s World Cup. 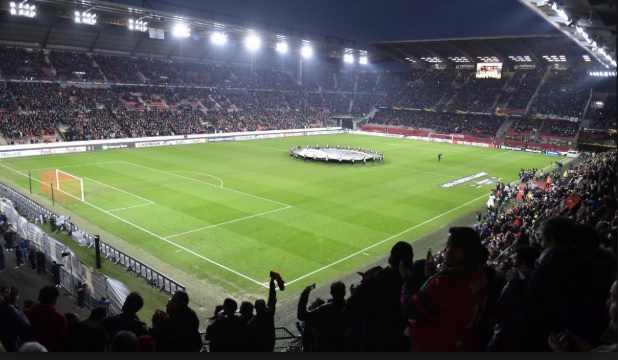 It is Multi-Purpose Facility Stadiums and it is home ground of Le Havre AC. It is also used for public events and live experiences rich in emotions. The stadium enclosure of 19 hectares and total 25,000 places in the ground 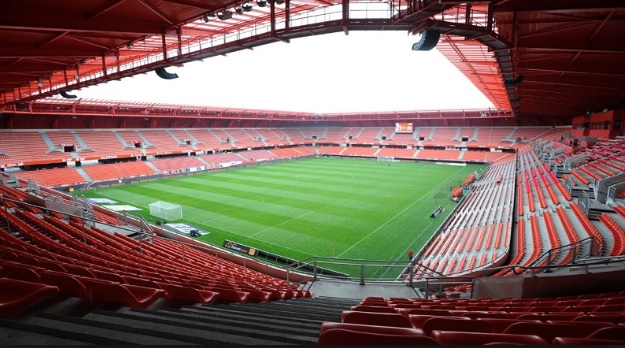 It is home grond of Valenciennes FC where opened was 26 July 2011 and first opened in 1930. It has replaced the Stade Nungesser as VAFC’s home stadium. The ground has room for 25,000 seats and celebrates many events of music or other non-sporting events.

The Stade Auguste-Delaune is a multi-use stadium in Reims. The completed Stade Auguste Delaune officially opened on 5 December 2008 but Originally opened in 1935. It is home to newly-promoted Ligue 1 football club. 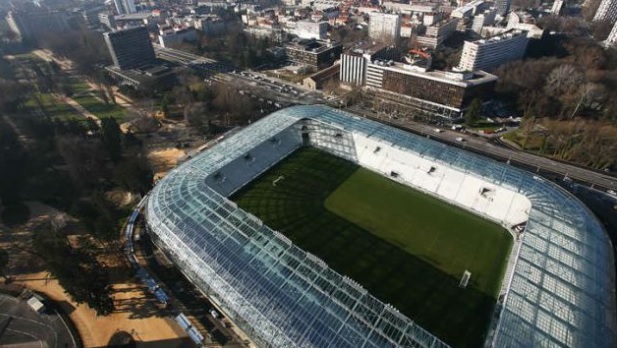