In the present era of football, the condition of Centre-Back football is essential in most modern structures. There are only a few of them who have the capacity to become great Centre-Back footers, even then whatever team they play, they have gems. 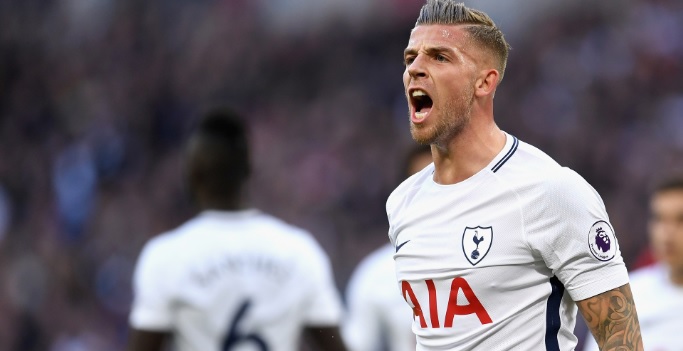 Belgium and Tottenham Hotspur Star footballer mainly a central defender. He performed Belgium international came back with an excellent World Cup for Belgium football team in 2018 FIFA World Cup at Russia. Alderweireld has a going difficult time but he is best Centre-Back Footer for the team. 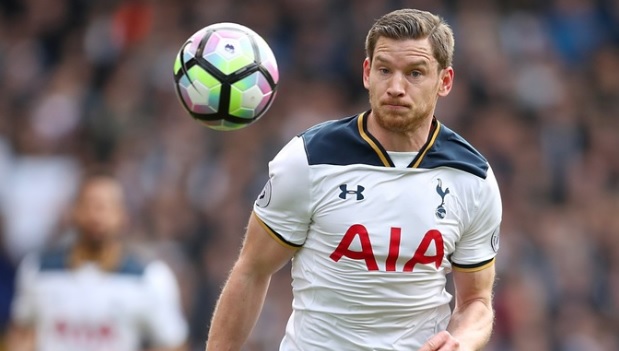 Tottenham Hotspur Centre-Back Jan Vertonghen has been played more the 200 games in 7 seasons of League and has been played up to 280 apps all the tournament. He wide praise performance is going batter last few months in league and UEFA Champion league and he was named the Champions League Player of the Week by UEFA. 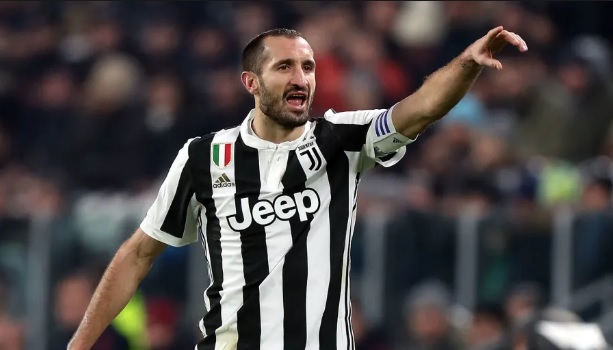 The captain of Juventus is an iconic player for the clubs and Italy national team. He knows as one of the best defenders in the world but he is usually deployed as a centre-back. Giorgio Chiellini has turned 34 but physically strong, aggressive players in his position. He is a successful game reader player and leads also game-changing ability. 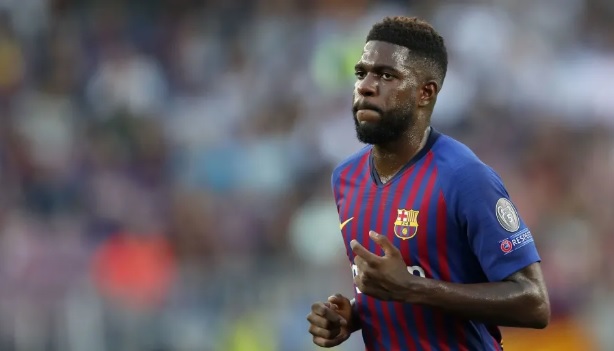 Samuel Umtiti considered the world’s most expensive centre-back footballer. The Barcelona and French young player Umtiti has won the Copa del Rey in each of his two seasons,  La Liga and Cup double in for the team. The 25-year-old performed regularly challenge for the biggest trophies in European football. 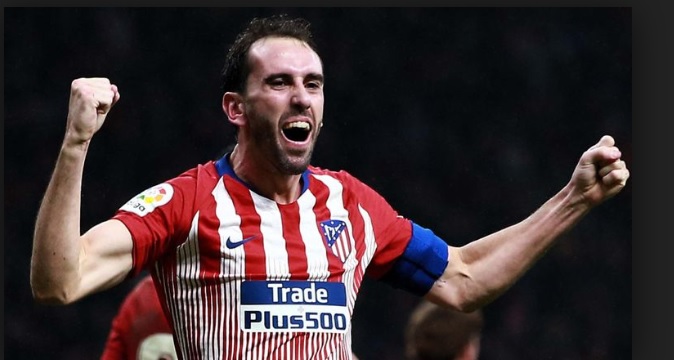 Diego Godín can make his 100th UEFA club competition appearance with a great contribution. Atlético Madrid star was nominated for the 2016 and 2018 Ballon d’Or awards. He has won 2011 Copa America with his national team. His Strength, speed and defensive reactions are the most necessary traits for a central defender in every game. 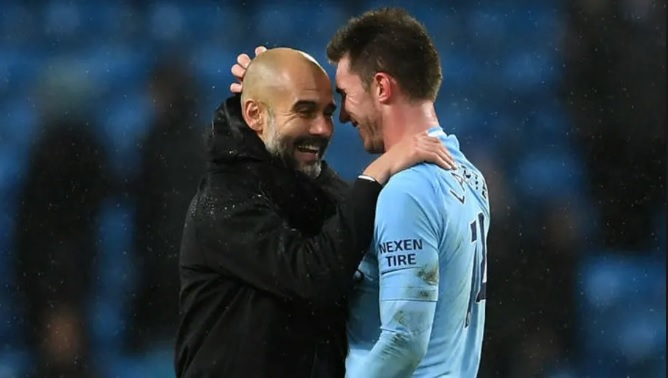 French star player part of the Manchester City Football club where he is playing Centre-Back for the team. The 24 years the young player is the only Manchester City outfield player to have played every minute of Premier League and Champions League action so far this season, and he has emerged as one of the best Centre-Back in EPL.

He is one of the dominated footballers for the club. He has signed for the two-year contract extension until 2025 in 2018. Aymeric Laporte is the best choice in the Centre-Back for Guardiola squad. 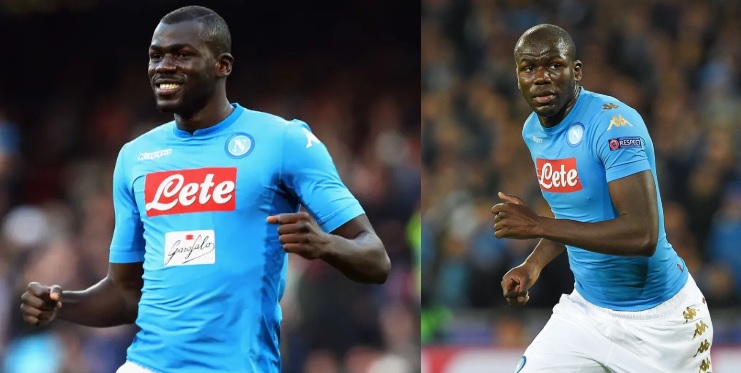 The 27 years Koulibaly aggressive, quick, and physically strong footballer as a Centre-Back for Napoli. He is the most complete Centre-Back and defender in world football in the media.

He has played 29 matches in the last season, where he showed the ability to be considered among the best players in his position. Currently, Kalidou Koulibaly is one of the most sought after football players in this situation. Their ability and performance are going to prove the record transfer fees in 2019.

One of the top experience footballer of Real Madrid captains both Real Madrid and the Spain national team. He has played 606 appearances for the club. Romos know as one of the best defenders in world football.

He is the heartbeat of the team since 2005 when Ramos moved to Madrid. He has been named La Liga’s Best Defender a record five times. Ramos won the FIFA 19 Team of the year award.

Raphael Varane youngest Centre-Back footballer ever to have won three Champions League trophies at the age of 26. He has also nominated best young player award and one of the best defenders in world football.

Varane joined Real Madrid in 2011 from Ligue 1 club Lille for 10 million euros at the age of 18. Currently, He is one of the best Centre-Back in the soccer world for his tactical and technical level performance. He performance ability represent currently the most valuable center-back in the world on website Transfermarkt.com.

Raphael has won 16 trophies won for Real Madrid last eight years. So we consider one of the Great Centre-Back Footballer at the world. 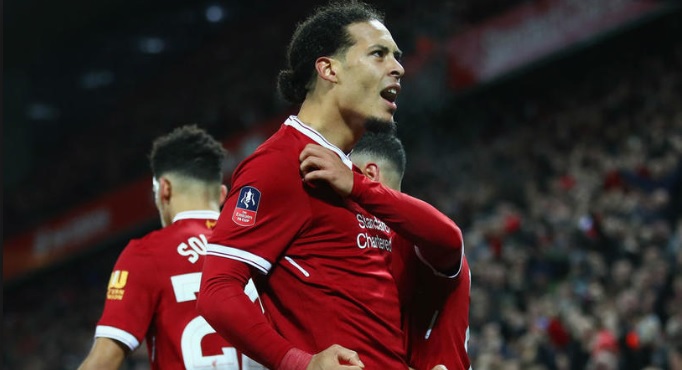 Liverpool youngster Ki-Jana Hoever has claimed he is the best defender in world football and to win the PFA Player of the Year award.