The Women’s World Cup referees are undergoing training with VARs for the upcoming world cup in France. This VAR technology only uses for doubt surrounding any of four key game-changing situations. It is the major talking point and uses for solving the confusion. It helps for goal, penalty decisions, after a straight red card or in cases of mistaken identity.

FIFA is now ramping up testing with VAR as referees for the world cup with some experience to 2018 FIFA World Cup. The game-changing technology involving goals scored during the two teams in a Football match. December 2018 FIFA Council announced referees for France world cup. 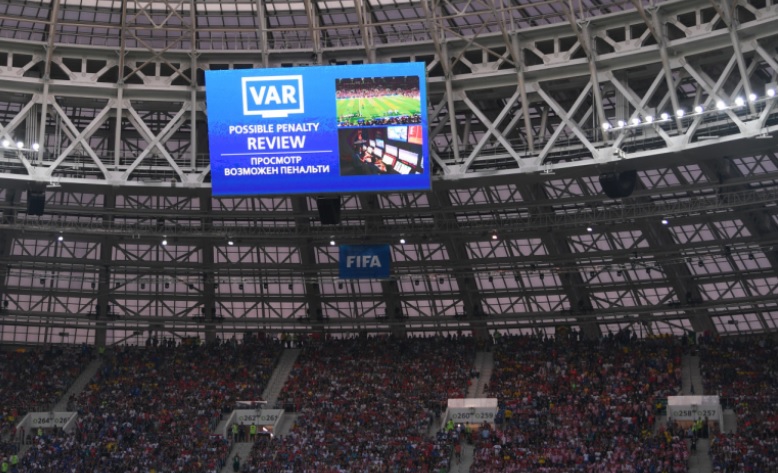 Video Assistant Referee technology (VAR) is an actually a team of three football assistant referee.  All assistant referee work together to review certain decisions made by the main referee by watching video replays of the relevant incidents.

The technology process works for reviewing a decision can work in two ways and then referee use has three options. It was the center of attention at world cup matches were 29 penalty kicks called at the World Cup 2018 and helped officials make a decision 11 times.

It this tournament the 24 teams qualifying for France. The countdown has begun with the big world cup tournament less than6 months away, starting on 7 June and end 7 July 2019. Every World cup game is important for the team where it will helpful for the mistake and help reverse the call. VAR possibly breaking a team’s momentum and eyes closed to the modern world.