The following list of the Most Expensive Player in History ever in football is the highest transfer fees paid ever for players. The first player who made the record was Willie Groves from West Bromwich Albion to Aston Villa for more than  £100 in the year 1893.

Now in the Current time, Neymar is the highest-paid football transfer from Barcelona to Paris Saint–Germain for more than €222 million in August 2017 and he is holding the most Expensive player title in the world cup.

Most of the purchasing clubs are from England, France, Italy, and from Spain and most transfers are on the list from UEFA’s jurisdiction. Through this table, we will also know about the most valuable players in football as well their market value. Most of the transfers on this list are to clubs under UEFA’s jurisdiction, so here the list of the Most Expensive Player in History.

Most Expensive Player in History in Football 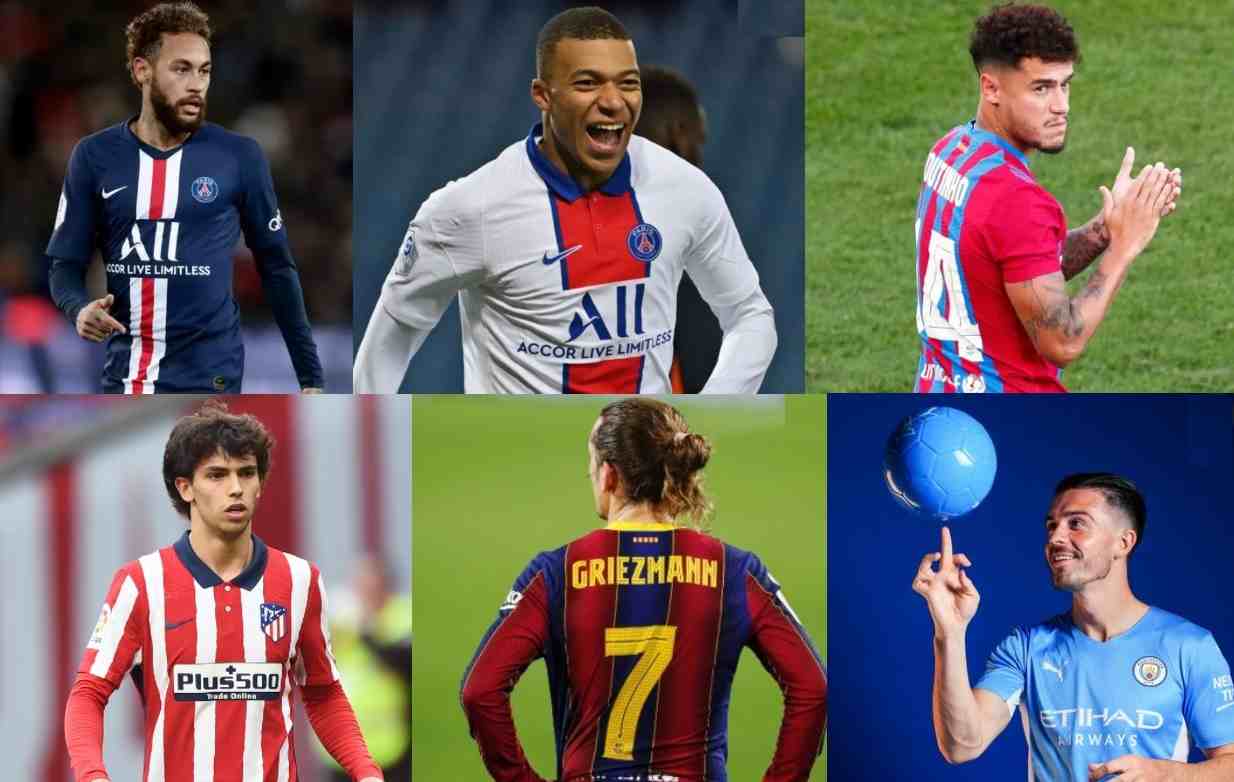